EUR/USD: Inflation and Labor Market Decide It All 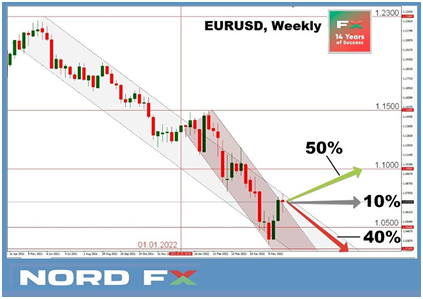 GBP/USD: In Anticipation of Inflation Forecast

USD/JPY: The Pair Is On the Way to 20-Year Highs