AtoZForex – There are a lot of useful patterns in Forex market but we don't trade these patterns directly. Price action patterns in Forex are very useful to understand the current structure of the market and quickly assess our trading opportunities. 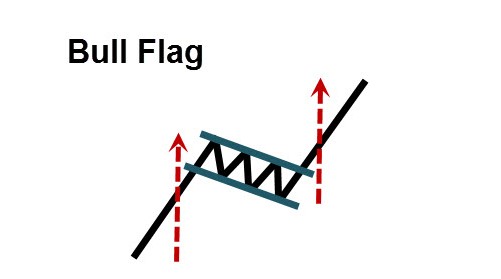 This pattern is considered successful when it breaks the upper trendline in a bull flag (or the lower trendline in a bear flag) and then proceeds to cover the same distance as the prior trending move starting from the outer edge of the pattern. 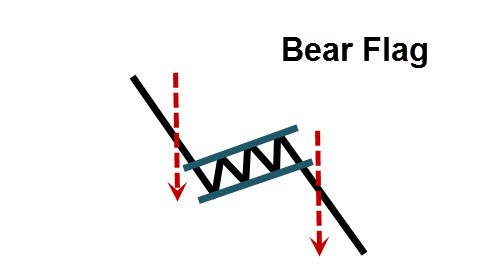 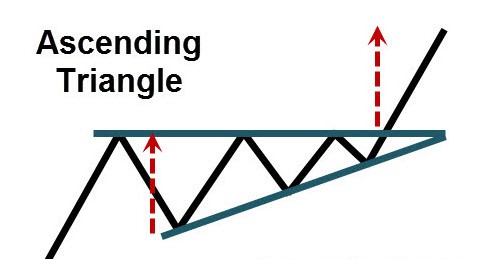 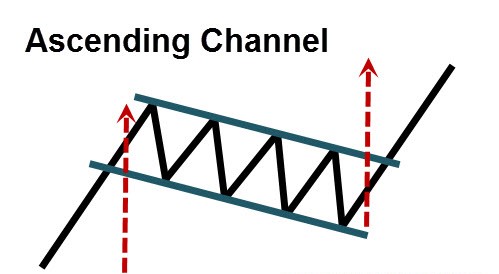 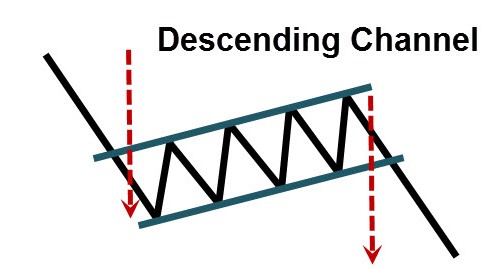 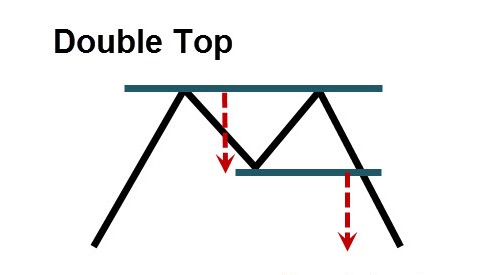 This is actually the first of our patterns with a statistically significant difference between the bullish (double bottom) and bearish (double top) version.  As we can see, the double bottom is a slightly more effective breakout pattern than the double top, reaching its target 78.55% of the time compared to 75.01%. 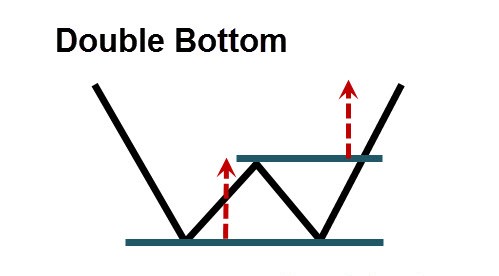 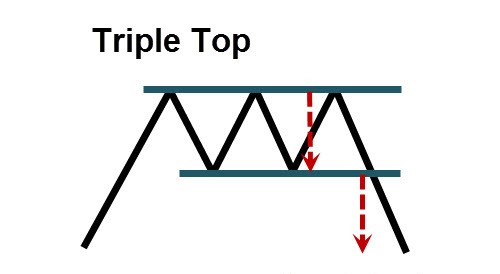 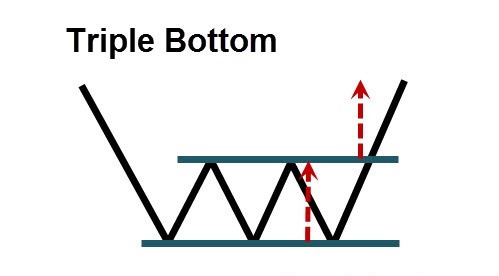