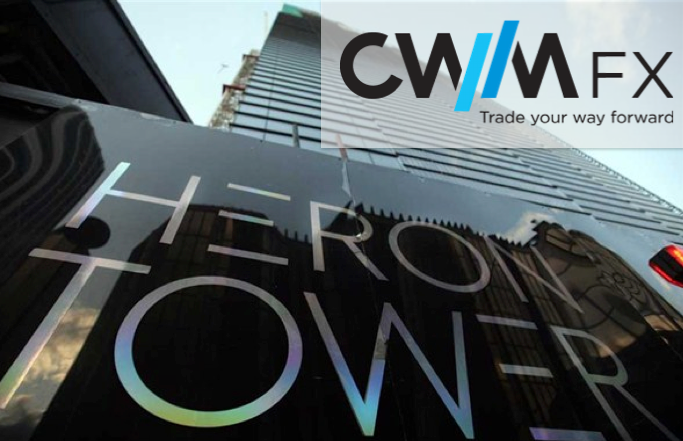 On Tuesday, 3rd of March, City Am reported that the London Police fraud squad had invaded a certain financial institution situated in the Heron Tower at 110 Bishops gate in London, where a total 13 persons were arrested from the raided firm. At the time of the initial report, the particular firm was unknown to the reporters, but it was rumoured that the police raid CWMFX. A forex broker regulated by CySEC and respectively Chelsea's sponsor in a three years deal.

CityAM and the London Evening Standard have clarified that the police raid CWMFX, a forex broker which claims on its website to be: "operated by Leverate Financial Services Limited – a Cyprus Investment Firm (CIF) – licensed and regulated by the Cyprus Securities and Exchange Commission under license number 160/11 and governed by MiFID”.

This was related to alleged fraudulent dealings like money laundering, as well as false representation and conspiracy to defraud. The raid is understood to have been championed by the UK’s Financial Conduct Authority (FCA).

A few days after the event, it was reported by CityAM that CWM FX tweeted that “CWM FX is operating as normal. Merely an AML inquiry & had no correspondence to us.” An interesting sequence fact was that this tweet got removed later during day.

CWM FX denied all such allegations, whilst not having been found guilty of any allegations yet. The firm has also employed the services of a lawyer Charlotte Harris of Kingsley Napley LLP (best known for her role in a phone-hacking inquiry), who has started trying to fix the firm’s PR issues by denying the police raid after CWMFX has been identified as the firm involve in the police raid in London.

AtoZ Forex will follow this closely and continue to bring updates to clarify the issue, once more information is provided.