In the world of cryptocurrencies, we have seen many misleading Crypto partnership announcements and they were created on purpose. Learn how it impacts the cryptocurrency market.

3 April, AtoZForex – The crypto partnership announcements, depending on how big or small they are, they usually affect the coin price. I have investigated the correlation and in this article, you will find the findings of my research. Along with examples of how these partnership announcements have affected the overall coin price in the recent past.

Perhaps the most well-known case of a partnership being over-inflated is the case of IOTA and Microsoft from November – December 2017. According to some online media reports, which the founders of IOTA also retweeted, IOTA had a partnership with Microsoft. 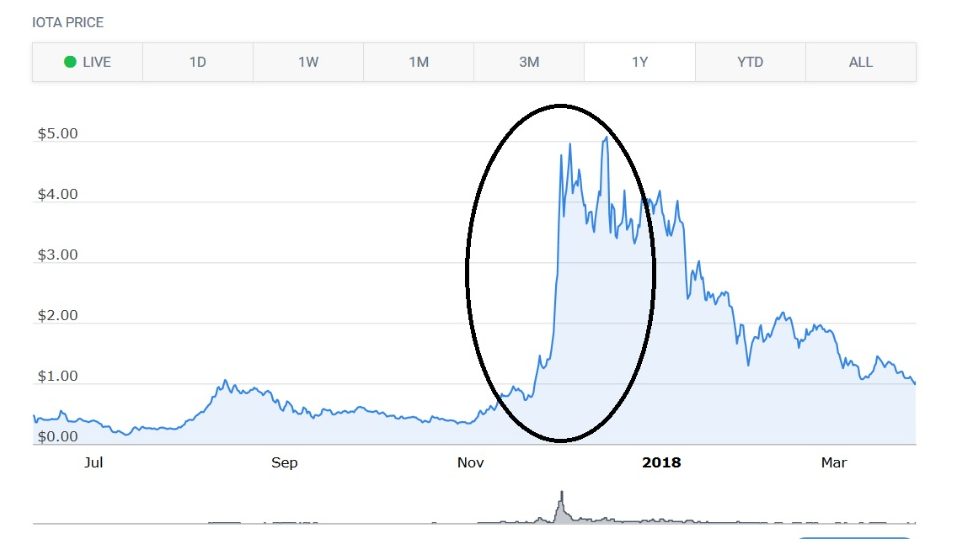 We can clearly see the correlation since the alleged partnership raised the market cap of IOTA from a couple of billion to a staggering $13 billion, between November to December 2017. It doesn’t end here with IOTA and Microsoft, other cryptocurrencies have also tried similar tactics.

Car Vertical in mid-March this year came out with an announcement clearly stating that they are in “partnership” with BMW.

The big news community was talking about is finally here. carVertical is proudly announcing the partnership with BMW Group. Both companies collaborate to create the first ever connected reports for cars. Find all the details here: https://t.co/isnB3g0YuI pic.twitter.com/KhAhSfY2VO

The result of this announcement can clearly be seen in the chart below. The value of Car Vertical’s tokens almost instantly doubled in price. 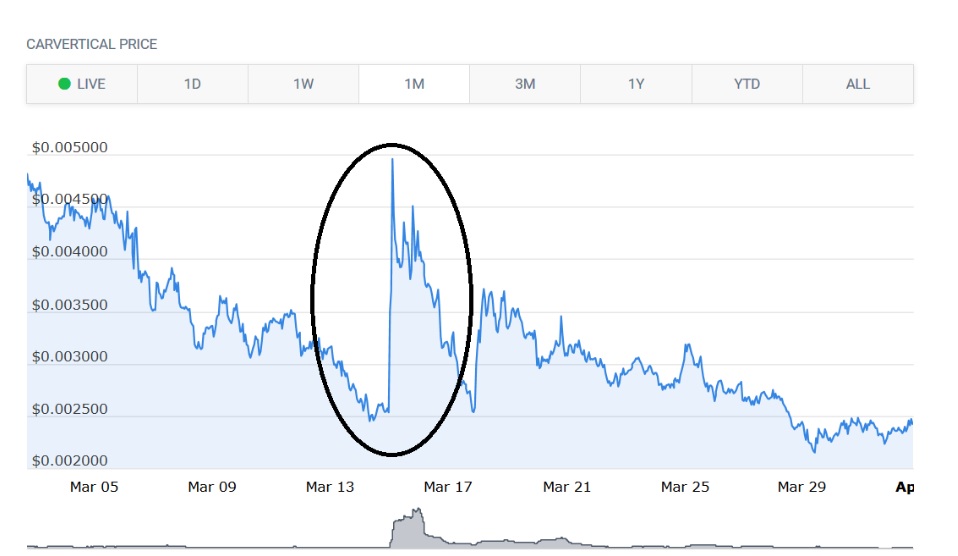 To everyone’s surprise, the German car manufacturer responded to this news a few days later saying that there was no official partnership. In addition, they were merely using some of BMW’s software that is widely available to any third parties.

BMW has not entered into a cooperation/partnership with CarVertical. The company is using our BMW CarData interface available to any third party.

Back in November 2017 Einsteinium reported that they would release a ”mind-blowing announcement” within the next month.

EMC2 mind-blowing announcement to be made on December 19th @einsteiniumcoin pic.twitter.com/RDGegNk9zH

As a result, the price rose from $0.40 on the 30th November to $2.42 on the 7th December. In the end, the “mind-blowing announcement” was that they would make a change in their mining algorithm to make it be ASIC resistant. The price drop following this news was reflective of the fact that it was not such a “mind-blowing announcement” in the eyes of their community and EMC2 investors. 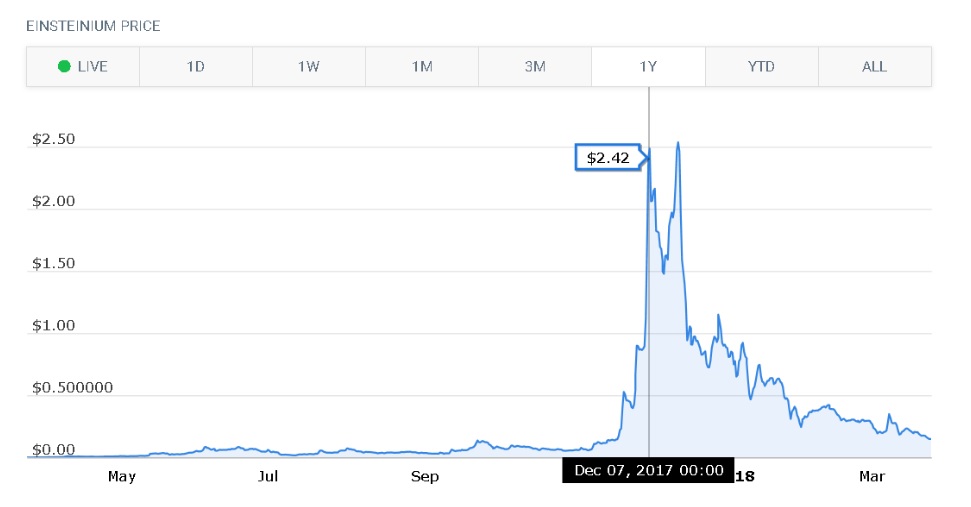 Verge also came up with a new method to create hype around their coin. They decided to ask for a donation of 75 million XVG, so that they can reveal “the largest partnership in crypto to date!”

** IMPORTANT UPDATE! ** An opportunity for Verge to have the largest partnership in crypto to date! https://t.co/5bmNLM4X2J pic.twitter.com/Hz6NNhISeW

Summing up, is it a good idea to put pressure on your community, that if they do not donate, this next world partnership may be lost? Describing this partnership the largest also leads to a lot of speculation, while there are no real confirmations at all.

Take everything with a grain of salt, look into things, do your research and wait until things are confirmed. Do not rush into what could be another non-existent partnership or not so mind-blowing announcement.