Get VIP Trading Signals Market Watch
Trade Now Your capital is at risk.
There are several cryptocurrency exchange hacks in 2019 that has taken millions of dollar. As cryptocurrency is new in the investment world, people are still unaware of online security. However, we all should learn from the previous history to make sure that it doesn't happen again.

31 December, 2019 | AtoZ Markets – The fear of Cryptocurrency Exchange Hacks 2019 has been real after the 1 billion dollar hack in 2018. Cryptocurrency theft has been growing in terms of both frequencies of attack and the depth of the target. Traders are not only targeting the exchanged to hijack the cryptocurrency. However, in 2018, more than $1 billion cryptocurrencies were hacked where the exchanges were attacked by 27%. Moreover, the attacks in the business sector were 21%, users (14%), and government (7%).

One of the major cryptocurrency consultants, Ciphertrace reported that there are more than $480 million have been hacked in the first half of 2019. They are pointing at risk of another banner of cryptocurrency attacks in 2019.

Cryptocurrency has become very popular for security concerns. People consider cryptocurrency as a reliable payment gateway beyond the traditional fiat currencies. Cryptocurrency Exchange Hacks 2019 is a matter of concern that an investor should know.

In this article, we will see the major Cryptocurrency Exchange Hacks 2019 that have taken place already.

Before proceeding to the Major Cryptocurrency hacks 2019, we will see why hackers feel the cryptocurrency a delicious option for hacking.

Cryptocurrencies require enormous infrastructure with a vast administrative & legal framework to work socially. Every part of the cryptocurrency is the potential to be the focal point of an attack. This includes the wallet software, exchange platforms, the blockchain algorithms.

Distributed denial of service (DDoS) is one of the known hacking methods in the world of fiat currencies and cryptocurrencies. The purpose of the DDoS attack is to suspend trading in order to achieve some pricing advantages.  DDoS does not require enough sophistication or effort, but it has the ability to have a devastating impact on the platforms.

NSA is a cultivated technique to deanonymize the users of Bitcoin. It was invented in 2013 by Edward Snowdon. NSA, create an anonymization service to the bitcoin users of a particular area that has a built-in backdoor. It illustrates the limitations of the pseudonymity to the crypto providers.

A single strong control, including encryption, is not sufficient to control the manifestation of risks. In any program, a strong individual control without widespread resilience and program management may put the project on the risk of potential hacking.

Read More: How to Choose a Crypto Wallet

There were several cryptocurrency hacks in 2019 that lost more than 1 billion dollars.

What as the major Victims of the Hacking?

In the next section, we will see the major victims of the cryptocurrency exchange hacks in 2019

On September 28, the Fusion network announced that one of its wallets with 10 million native token & 3.5 million ERC-20 tokens were hacked. As a result, it faces a loss of $6.4 million.

Later on, they have traced the cause to the private key of the wallet. And suggested that there may be someone insider behind the theft. In order to close the hackers off- ramps, they closed the deposit from Huobi, Bitmax, Okex, Hotbit. Moreover, they transferred the remaining funds to a cold wallet.

During the hacking, more than 13 million tokens were stolen. Of them, 7.52 million were sent exchanges & 5.98 million remained in the criminals account as reported in the “Fusion Foundation Wallet Theft Update.” Since November 12, 2019, the hacking has been classified as a crime in China.

However, the company plans to issue a new ERC20 contract address to remove the ERC20 tokens that are still under the hacker’s possession.

South Korean crypto exchange Upbit has lost 342000 Ether (ETH) during the hacking is 2019. The exchange said it would hedge the losses with its assets. Therefore, it will take a minimum of two weeks for the deposit and withdrawal services to resume.

The unknown address of the wallet is 0xa09871AEadF4994Ca12f5c0b6056BBd1d343c029 and already apologized for any inconvenience. As a result, UpBit transferred all cryptocurrencies to a “cold wallet” and said it would cover losses through its assets. Before publishing piracy details, UpBit suspended cryptocurrency deposits and withdrawals due to service checks.

In mid of January 2019, Cryptopiha announced that their ether (ETH) token with the value of $2.44 million was transferred to an unknown wallet along with the 48 centralities (CENNZ) tokens worth of $1.18 million.

There were no technical details about the event since. Therefore there has been some speculation that it was happened due to an exit scam. After then, the exchange made some efforts to restore trading but failed. However, in May 2019, the company appointed a liquidator for the failed exchange.

#4 Binance was hacked by APS

Binance is one of the leading cryptocurrency exchanges, that was hacked in May 2019 due to the combination of phishing and malware attacks. This attack provides a large number of multifactor authentication codes along with the application programming interface (APS) keys. Therefore, the hacker made a transaction of 7000 Bitcoin to his wallet that has a worth of $41 million.

In late January 2019, hackers made a third-party discussion forum in the Localbitcoins site and setup up a false login prompt. Therefore, the false login prompt collected the user credentials, including the multifactor codes. By doing these, hacked gained access to the six different user accounts and transferred 7.9 BTC from their account. The value of the transfer was about $27000 US dollars. However, they closed the discussion software after completing the transfer.

Bithumb is the largest cryptocurrency exchange in South Korea that lost approximately $19 million US dollars in May 2019. The main suspect of the attack was someone inside of the company. However, they have taken all the assets reserved by Bithumb. 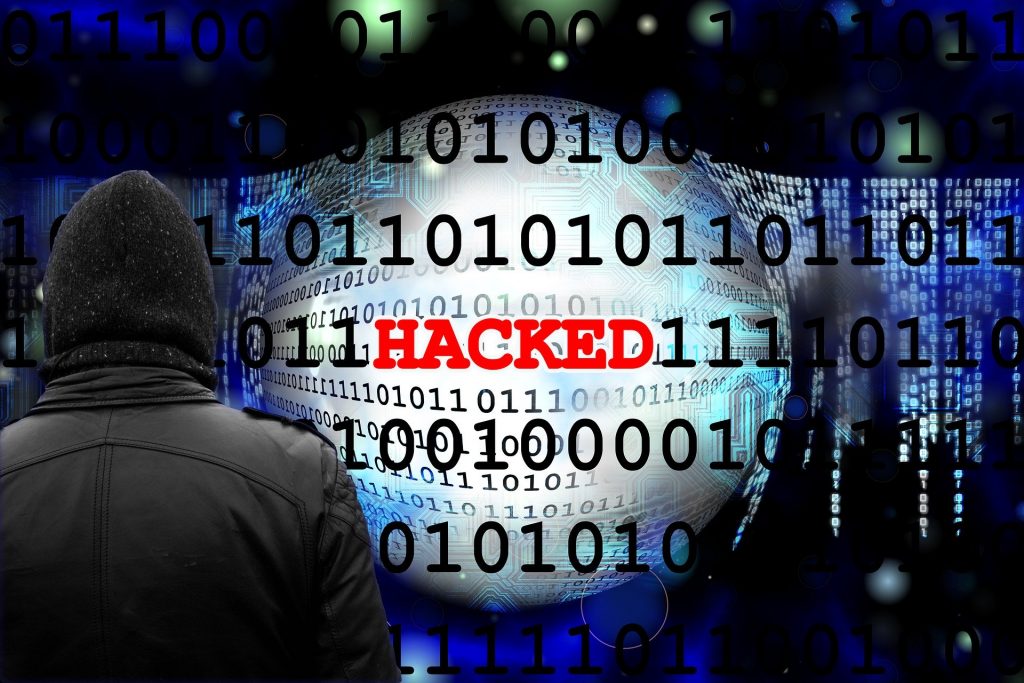 On 6 June 2019, Gatehub announced that it had lost $10 million USD of XRP due to an unknown attack against the wallets API. The statement from GateHub noted that an API request connected to the victim’s wallet to access all the valid tokens. Till then, they didn't know how the attacker gained access to secret tokens. Therefore, this issue highlighted that APIs have introduced into a contemporary system.

#8 BitTrue Freezed the transactions after Hacking

Hackers attacked the BitTrue website in late June 2019 and took roughly $5 million USD. The attackers accessed the gain to the 90 user accounts at that time. However, Bitquick detected the attack quickly. They suspected the questionable account and contacted other exchanged to freeze the corresponding transactions.