Following the Weiss Ratings Cryptocurrency grades, a number of altcoins have risen in price. How did the agency evaluate the cryptocurrencies? What do these ratings mean?

25 January, AtoZForex – Financial ratings agency Weiss has finally published its cryptocurrency market review. The report that rates 74 most popular cryptocurrencies has been anxiously awaited by the crypto community. Weiss has rated the top cryptocurrencies from A to D, while each grade presents the investment equivalent rating score.

As the Weiss Ratings Cryptocurrency grades were published, company’s website has experienced some downtimes due to the increased traffic. In fact, Weiss ratings have included some of the controversial scores for such cryptocurrencies, as Bitcoin and Ethereum.

According to the Weiss rating grades, Bitcoin scores a C+, which stands for “fair.” Ethereum has got a B (“good’). Cryptocurrency Steem has earned a B- grade. Weiss Ratings did not give any cryptocurrency an A rating. In a report, the company explained:

Some coins, such as Ethereum, have climbed in value following Weiss Rating report today. Additionally, NEO and Cardano have jumped in price, thanks to the positive ratings of Weiss. Two coins have earned a B minus rating, which has pushed their growth to rise by double-digit figures in the last 24 hours. 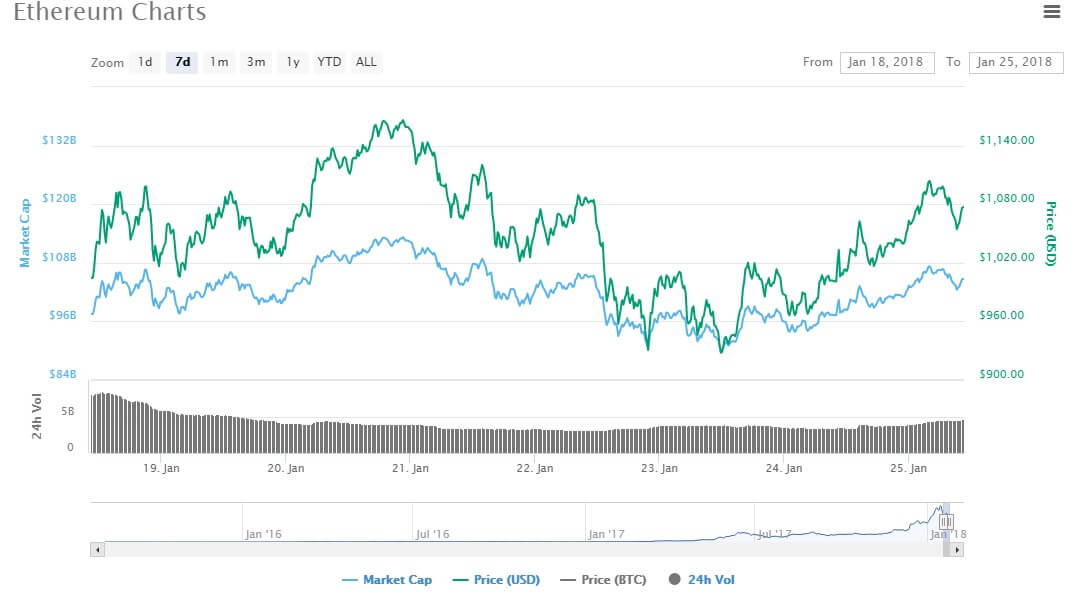 The majority of other coins, including Bitcoin (C+) and Bitcoin Cash (C-), have received average rating grades.

How were the coins evaluated?

Dr. Martin Weiss has explained the method that was used to evaluate these digital coins. He has described the thinking behind the rating system, stating:

“We have built a computer model that looks at cryptocurrencies from many different angles and proves a rational, rigorous and reasoned research that investors need so desperately in this space”.

In fact, these criteria contain a Risk Index, Reward Index, Technology Index, and Fundamentals Index. Some of these factors do not appear new to the cryptocurrency traders, who have experience evaluating digital coins.