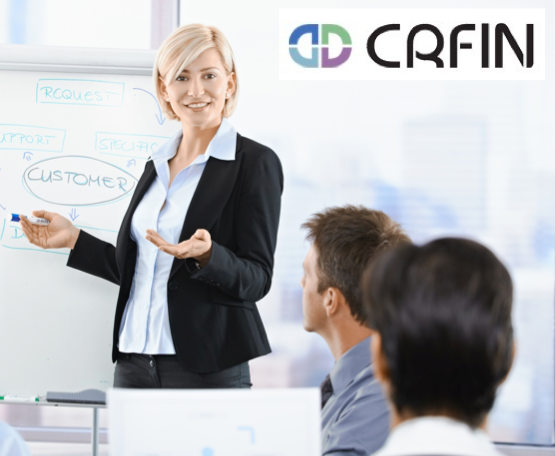 AtoZForex.com Lagos — As the development of the Russian Forex law continues, the self regulatory body CRFIN has joined its voice to the pleas for higher leverage allowance. The CRFIN has sent out a proposal to the Central Bank of the Russian Federation, for the purpose of potential improvement of the legislation. The Proposal is aimed at the creation of a framework in Russia, for a balanced regulated forex market as well as to increase tax revenue and job creation.

One of the major concerns of this newly passed forex law of Russia encompass the restrictive leverage of 1:50, once announced there were many traders that criticised this strict measure. In comparison to the US, it pose a similar maximum leverage level. Even with the disdain of the general public of Russia, the new FX Law maintains the maximum FX leverage trading of 1:50. However, the Central Bank of Russia holds the authority to increase the set limit of 1:50 to 1:100, but this is solely possible for some instruments when it deems fit.

From a poll carried by Bankir.Ru, Finarty.Ru and journal “Banks and Business World”, the results have displayed that the majority of respondents, totalling about 20% of the sample size opine that the leverage restriction is way to strict. On the contrary, about 6% of respondents were even in support of a leverage as high as 1:500. Now as CRFIN proposes leverage increase, most traders will be hoping that the 1:50 leverage will be increased.

Having this exposed and clarified through a representative poll, it is no wonder that the maximum issued leverage level of 1:50 is encompassed in CRFIN’s recommendation to the Central Bank of the Russian Federation. Aside this issue, the proposal also addressed the need for the law to cover activities in derivative financial instruments with other underlying assets, including precious metals, commodities and shares of Russian and foreign companies traded on respective stock exchanges.

The CRFIN has been working closely with the Bank of Russia on establishing the best possible framework for the country to operate viable FX operations. Another interesting step taken includes the self regulatory body’s establishment of a Personnel Certification Control Committee for employees of Forex companies. The initiative is headed by Evgeny Masharov.