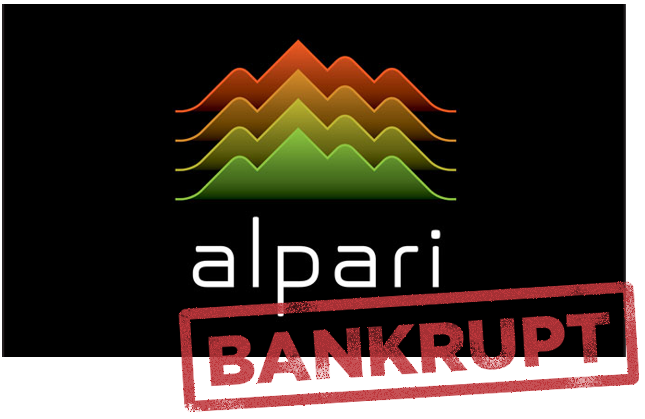 As a result of huge losses suffered by the UK based broker after the swiss turmoil hit the markets, Alpari declared itself insolvent along with many other forex brokers. After the announcement, there has been speculation of a bid for acquisition from many brokers including Pepperstone and FXCM (which itself suffered huge losses and got bailed out).

AtoZforex has just learnt that none of these deals has actually manifested, leaving the sponsors of West ham football club out in the cold. This has prompted the FCA to demand the broker to report of any deal reached within the next hour to prevent the insolvency declaration.

The complications in securing a deal is said to be due to a shareholder deadlock. According to information gathered, Andrey Dashin, the majority owner of Alpari UK, clarified that he was not notified of and was not invited to take part in any negotiations to sell Alpari UK to FXCM or anyone else.

Alpari employees are due for a major meeting today in the offices, during which the news of the firm going insolvent is expected to be announced. In line with FCA regulations, client funds are not expected to be compromised as they are required to be segregated in different accounts from the firms funds.

AtoZforex will continue to bring you real time updates as events unfold.

Alert: Yellen Calls for Urgent Action to Raise the US Debt Limit
Forex Crypto
Top 5 Forex Brokers
Top 5 Crypto Exchanges
Your subscription could not be saved. Please try again.
Thank you for subscribing. You will be the first to receive all the latest news, updates, and exclusive advice from the AtoZ Markets experts.
Everyone is reading
Ripple Co-founder Jed McCaleb Stops XRP Sales
XRP Surges Amid Controversial Coinbase Return Evidence
Ripple Agrees to Provide SEC with Company Records
close ×