December 1, 2020 | AtoZ Markets – BitMEX's parent company 100x Group, has announced that it will welcome a new CEO as the successor to BitMEX's former CEO Arthur Hayes. The company was in a situation where business continuity was temporarily jeopardized after being accused of money laundering. However, the exchange has set up a new system for future business. 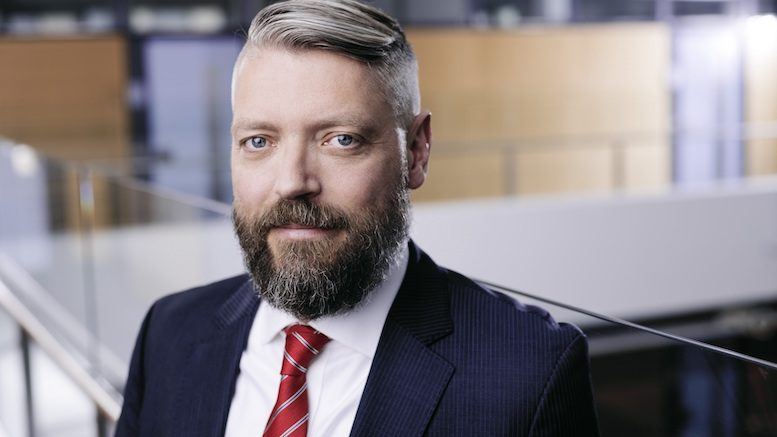 The newly appointed CEO, Alexander Höptner, will assume the role of CEO from January 1, 2021.

Höptner has served as CEO of Boerse Stuttgart Digital Ventures, a crypto-related subsidiary under the umbrella of Deutsche Börse AG, a major German stock exchange. "Deutsche Boerse has become the first traditional exchange to offer cryptocurrency trading services in Germany and the EU under the leadership of Mr. Höptner," the 100x Group said in an official statement.

In an interview with The Block, he declined to comment on multiple legal proceedings in the United States, but regarding the current situation such as a decrease in trading volume, he said:

"BitMEX is currently a little calmer than other companies, but the know-how cultivated so far We want to utilize our capabilities to meet the needs of our customers and partners."

In addition, "By appointing Mr. Höptner, BitMEX will develop a wider vision", so there is a possibility to focus on products other than cryptocurrency derivatives.

BitMEX, which was in full swing in 2019, accelerated customer churn due to the suspension of exchange services during the corona shock in March 2020, the accusation of the US Justice Ministry, and the strengthened KYC system. 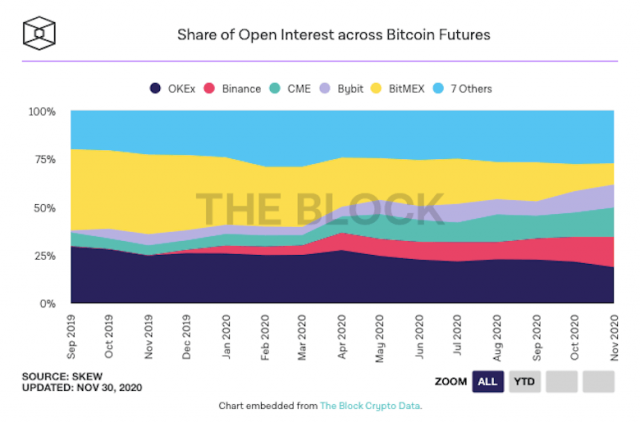 On the other hand, the OI scale of major CMEs, which are mainly used by institutional investors, is still one of the largest.

BitMEX has been charged with money laundry violation by the US Department of Justice (DOJ) and the US Commodity Futures Trading Commission (CFTC) on October 1.

As a result, former CEO Arthur Hayes, who was touted as charismatic, and people including the CTO have resigned from their positions, and a new system has been launched.