AMF new Head of Asset management has been appointed yesterday, as the French regulator has promoted Matthieu Lucchesi from his previous position. What do we know about him?

8 November, AtoZForex –Yesterday, Autorité des marchés financiers (AMF) has announced Matthieu Lucchesi is taking over from Frank Guiader as a New Head of Asset Management Regulations Division, which is the part of part of the Regulatory Policy and International Affairs Directorate. Mr. Guiader is now responsible for FinTech Innovation and Competitiveness Division. 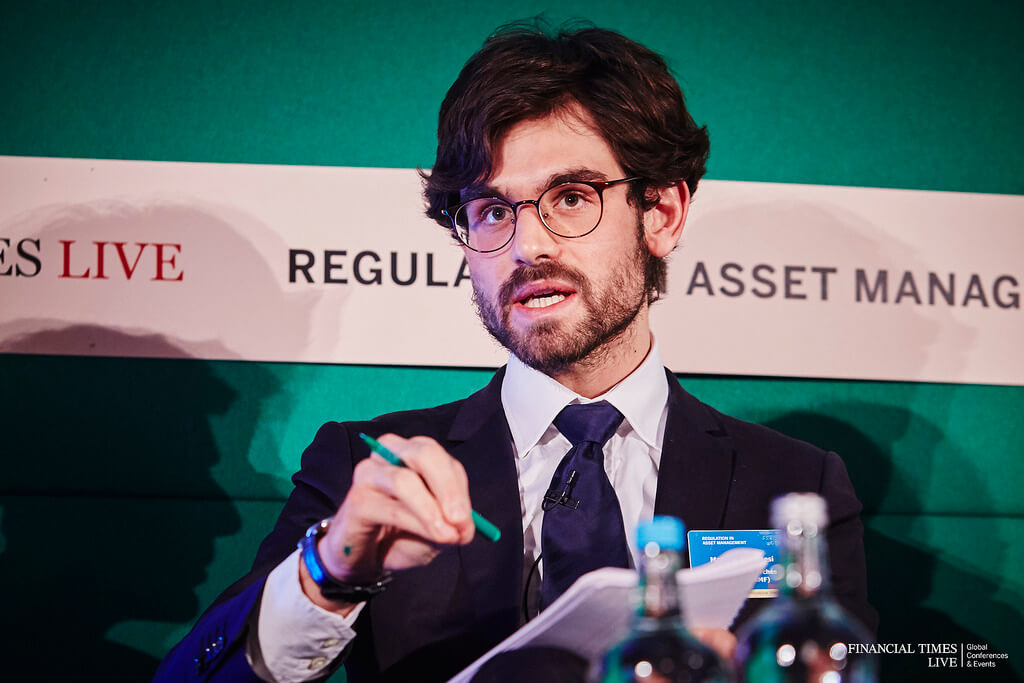 In 2012, Matthieu Lucchesi became a part of AMF, joining the organization as an Associate in the Asset Management Directorate. During his time in this division, he was responsible for investigating the legal issues arising in relation to the authorization and ongoing observation of asset management firms and their funds.

Moreover, he was involved in the local execution of the European legislation adopted in the aftermath of the 2007-2008 financial crisis. These projects comprised the Alternative Investment Fund Managers Directive and the European Market Infrastructure Regulation on OTC-traded derivatives.

Furthermore, in 2014 Matthieu Lucchesi has joined the Regulatory Policy and International Affairs Directorate. He also has acted as a senior adviser in a number of asset management-related initiatives at European and international levels.

AMF new Head of Asset management: prior experience and education

Mr. Lucchesi is an experienced individual, in spite of his young age, as he was working for a number of different corporate and financial firms in Paris and New York prior to joining the AMF.

Matthieu Lucchesi, who is currently 31-years old, possesses a Master degree in Business Law from Paris Il Panthéon-Assas University in addition to his completed studies in the Harvard Law School. Moreover, Mr. Lucchesi is a member of the New York bar.

Who is the New deputy head of the Asset Management Regulation Division?

Vanessa Casano has been assigned as the New deputy head of the Asset Management Regulation Division. She joined AMF's Regulatory Policy and International Affairs Directorate designed for Asset Management in March 2015. That time, Vanessa Casano was serving as a senior policy adviser, where her responsibilities were including the negotiations, related to the execution of the measures for the PRIIPs Regulation.

Moreover, she has been involved in a number of international projects. Vanessa Casano also is representing the AMF on IOSCO's Committee 5 on Investment Management.