Three export economies Canada, Australia, and New Zealand are under pressure due to cheap commodity prices. “While Australia braves the drawn-out shock from the decline in its commodity investment cycle, Canada will eke out growth, but at a much slower pace,” Bank of America-Merrill Lynch begins.

Although Canada and Australia have experienced both prosperous wealth and economic shocks, expectations for near term monetary policy easing are high. New Zealand, in contrast, does not face such economic drag from falling resource prices. Moreover, the country's more flexible central bank could also ease monetary policy further to counter the drag from the devalued commodities and to facilitate a greater NZD positioning.

Nevertheless, elevated housing prices and household debt suggests that all three central banks will likely oppose challenges when looking to amend on a lower side the current very accommodating policy.

“We see clear policy divergence between the RBA and RBNZ. This should see the AU NZ 2y swap spread narrow towards 50bp,” Bank of America notes. Moreover, the AU CA 10y government bond spreads could compress further while wider AU CA 5y5y spread carries positively. On relative basis, the CA curve ought to have a stronger steepening bias.

How to trade G10 commodity bloc 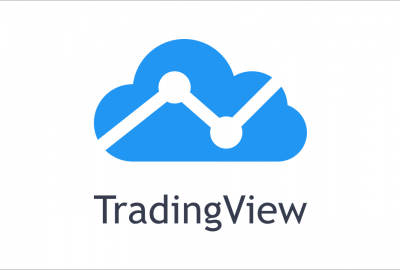