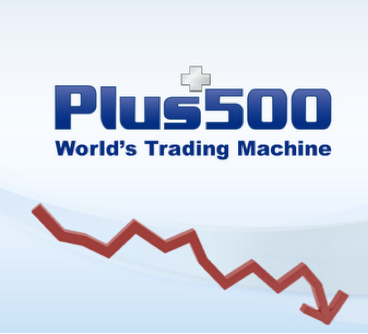 AtoZForex.com Lagos — Plus500 got a life line from Playtech, following the barrage of issues which hit the firm, most notable of which is the freeze of customer accounts by the FCA. The company’s problems run much deeper than realised considering that Plus only managed to retain 35% of the 86,000 people who made a trade with the company during 2013. This makes the company’s business model questionable.

This no doubt looks like a good buy for Teddy Sagi considering the opportunistic offering of £459.6m — equivalent to  400p per share — for Plus 500, which is little more than half May’s all-time high of 781p. Better still, in worst case scenario, Playtech can still cut its losses and walk away from the deal before its completion, which is currently scheduled for September. If the general situation deteriorates, and Plus 500 is forced to undergo another round of regulatory compliance tests, either in the UK or in other jurisdictions, Playtech could decide not to furge ahead

A risk still looms as Plus500 could possibly face increased regulatory scrutiny.  The company may face additional demands from regulatory authorities to increase background checks on customers, pushing up costs and putting the brakes on growth. This could lead to corporate turmoil, with a potential for both a positive and negative outcome. Positive in the sense that it is free publicity for the firm and if it succeeds in weathering the storm, could win over new clients. On the negative, it could cripple the firm and lead to a mass exodus of clients.

The safest play right now may just be to sell plus500 holdings considering the level of uncertainty in the situation. After the company’s management accepted Playtech’s opportunistic offer, it shows a lack of confidence in Plus500’s business model, which continue to haunt Plus500 shares. Hence, a restructuring will be best for the company even if the deal with Playtech is fully completed, and this will not come at a cost in different forms. Better safe than sorry! 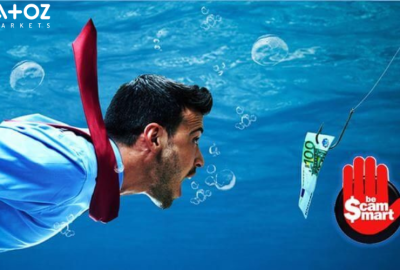 How to Succeed In Forex In Five Simple Steps

How to become a self-disciplined trader

How To Draw Diagonal Lines and Straight Lines 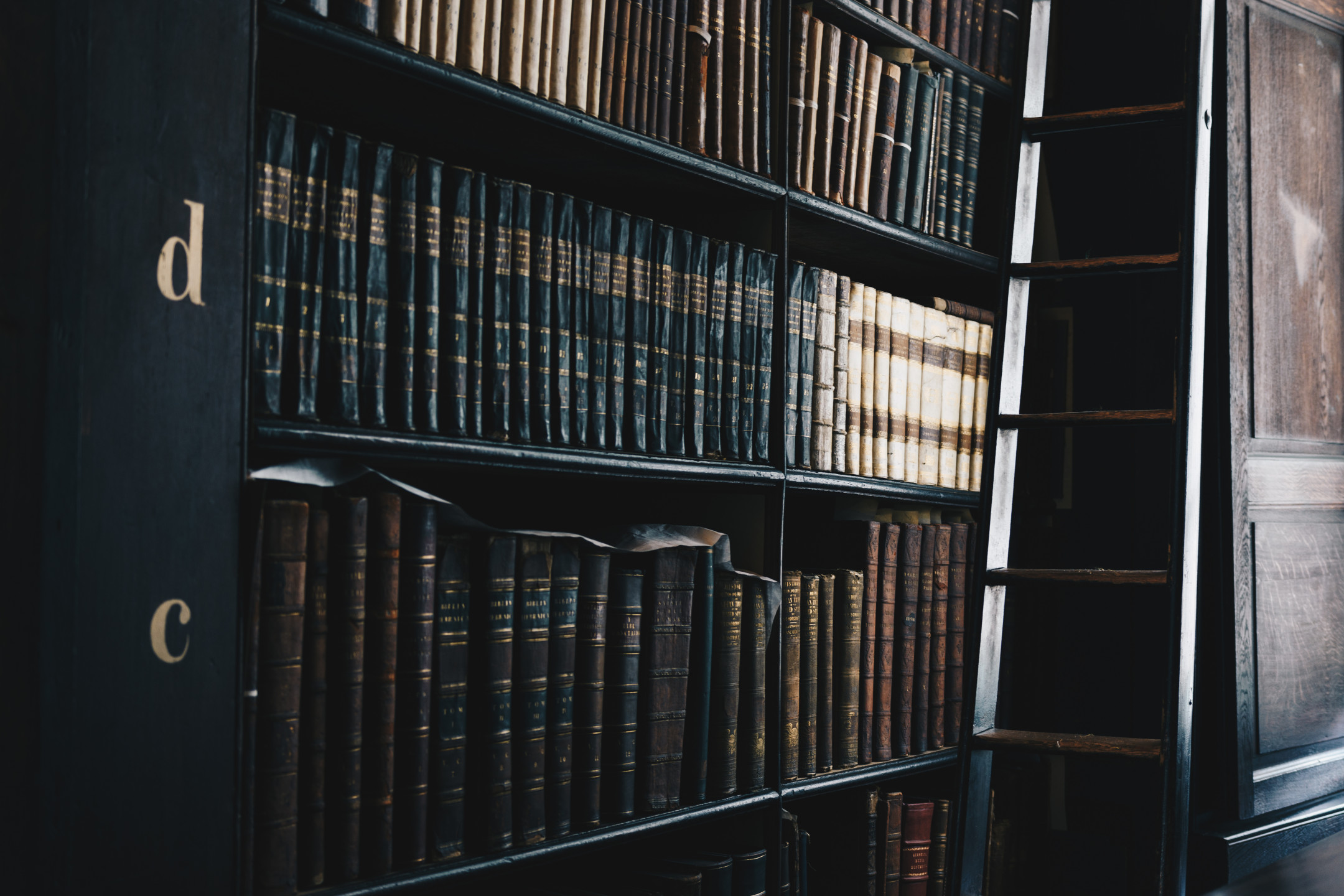 What is LEI code and how to get your LEI number?
Broker of the month!