Globally, the rapid germination of several cryptocurrencies is sparking the interest in investment. Crypto enthusiasts are always looking out for big altcoins. Which currencies should you invest in this year? Here let's take a look at two popular altcoins. Today, we will discuss the following - Zcash vs Monero - an in-depth look.

AtoZForex - In the world of cryptocurrencies, anonymity is crucial. When Bitcoin was born, people thought they finally had decentralized digital currency. But as time went on, it has become clear that Bitcoin wasn't that anonymous at all.

In recent years, we have seen a rapid growth of several cryptocurrencies, with many focusing on the privacy aspect, marketing themselves as the most secure option.

Zcash vs Monero: An in-depth look

Aside from the top altcoins, such as Ethereum and Ripple, we decided to look at other prospective cryptocurrencies in this article. Here, we will examine two altcoins Zcash and Monero. Let's look into the origins of these digital currencies for starters.

What is Zcash (ZEC)?

Launched in January 2016, Zcash is a new privacy-focused Bitcoin alternative, developed from Zerocoin project. However, we all know Bitcoin is decentralized and all transaction can be traced on the blockchain.

But, with Zcash, the information is encrypted and have deeper security. The backbone of Zcash protocol is zk-SNARK. A new form of zk-SNARK is “zero-knowledge cryptography” which ensures that the transactions in Zcash are encrypted and its metadata confidentiality is preserved on the blockchain. The only information it gives is the duration of the transactions as long as it takes place.

Currently, Zcash is trading around $314, which makes it the 15th cryptocurrency in the world by market cap. 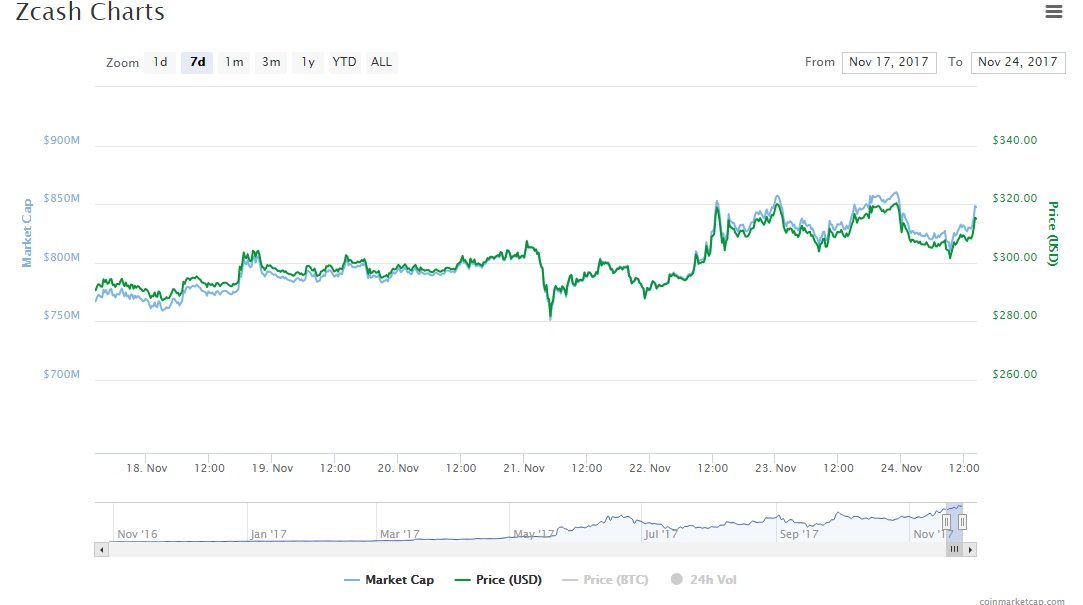 According to Zcash CEO Zooko Wilcox:

“Despite being new, Zcash is set to revolutionize and set the pace when it comes to protecting the privacy and anonymity of its users. This would be made possible through the utilization of state-of-the-art cryptography expertise.”

What is Monero (XMR)?

Unlike Zcash, Monero is not really new. Almost two years in the cryptocurrency market, Monero is one of the early altcoins, originating from Bytecoin.

However, Monero is quite popular due to its features that make some market vendors prefer it to other cryptocurrencies. Monero uses a ring signature system to provide anonymous transactions. In a ring signature setting, the users’ keys confirm a transaction without revealing which user made it. 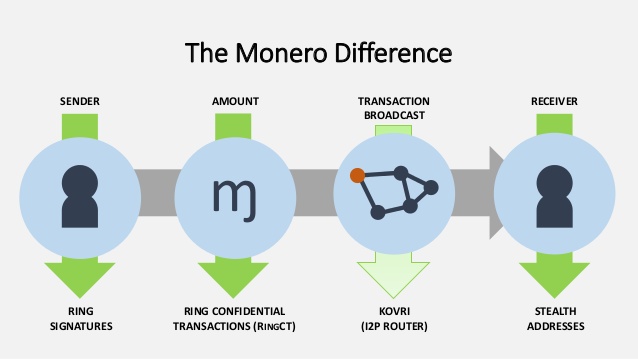 Currently, Monero is trading around $157, which makes it the 7th  largest cryptocurrency in the world by market cap. 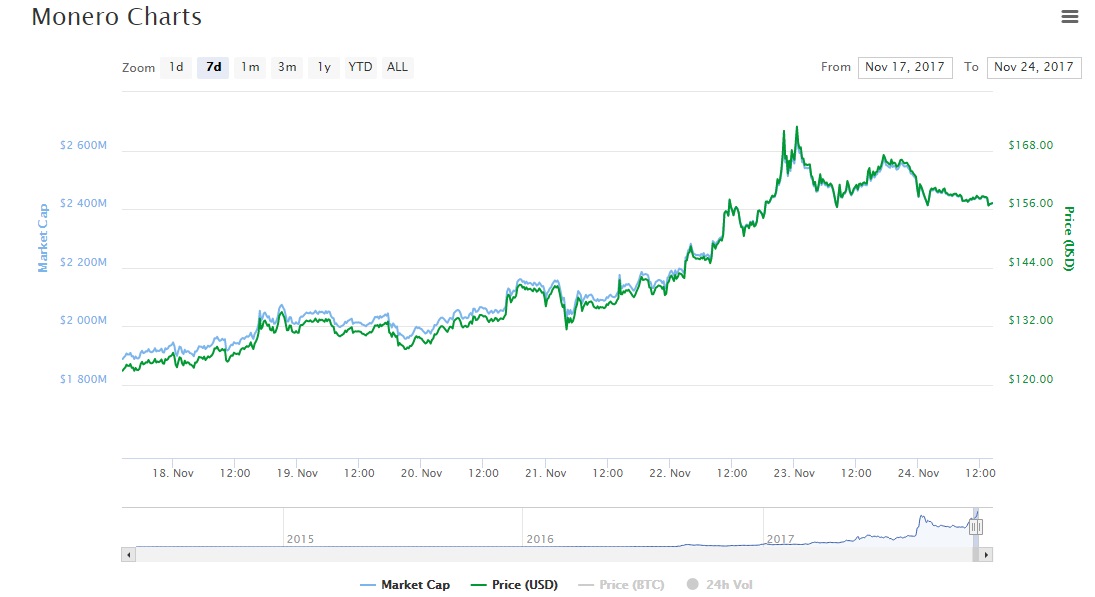 Now, let's take a look at their differences. I am sure this will make you easier to choose which altcoins will be better to invest in.

Differences between Zcash and Monero

Zcash and Monero have different systems of how they work. The Monero cryptocurrency mixes its transaction data with others, while Zcash totally eliminates traces of this data.

Nevertheless, Monero is soon launching its Ring CT programme which aims to correct the transaction issue. It was scheduled to be released in 2017. However, Zcash still raises doubt about its ability to provide sufficient anonymity.

Hence, Monero is reliable and able to gain the trust of its users. On the other side, Zcash has a great team of developers.

Monero, despite being used for long on the markets, still lacks a GUI wallet that can be downloaded to a PC. The Monero cryptocurrency is stored in online Monero wallets, while Zcash has enabled its users to access GUI wallets available on GitHub, which is a definite plus for the cryptocurrency.

Zcash and Monero use quite different algorithms in mining.

In a nutshell, both cryptocurrencies have their pros and cons. We have examined various factors that make the two special. It is really up to the investor to make an informed decision on which cryptocurrency to invest in. Monero is stable and has been used in the markets, while Zcash offers GUI wallets but limits mining on ordinary desktop computers.

Think we missed something? Which is the most interesting Bitcoin alternative in your views? Share your opinion with us in the comments section below.