Yesterday’s Inflation report hearing brought a new wave of anticipation to the markets as Bank of England Governor Mark Carney emphasized the possibility of the policy makers to have overlooked the present drop in inflation, as a consequence they might have obliterated taking actions to restore price growth to target levels. Additionally, it has been stated that the effect of falling oil prices, hence lower food prices, on inflation is only of temporary nature, whilst they may pull the inflation rate below zero. GBP rallied to a seven year high, FTSE 100 closed at an all time high and 10-year gilt was barely changed at 1.8%. Reports from the Eurogroup Meeting shows negotiations seem to be going positive, according to a statement which say; “list is sufficiently comprehensive to be a valid starting point”. Although far from conclusion as the statement continued Further specification of the reforms is expected to be provided and agreed before the end of April,”. Fed chair Yellen adopted a dovish tone as she indicated that it would be take sometime before the Central bank’s Open Market Committee makes a move on interest rates. This sent stocks higher as the dollar fell against many of its major counterparts. 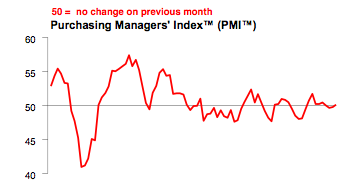 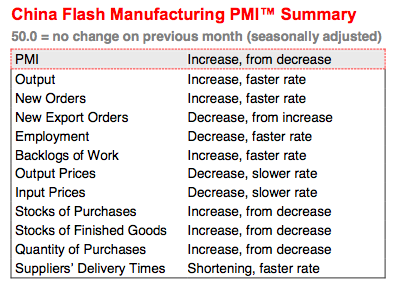 The Reserve Bank of New Zealand Gov Wheeler speaks, testifying on the RBNZ Annual Report before the Parliament Select Committee, in Wellington. In his previous testimony, Gov Wheeler mounted a strong argument against calls for interest rate cut any time soon, as he argued that the economy was strong and impending risks to financial stability remained. There has been pressure to cut the official cash rate to 3.5%, following Australia’s footsteps, as inflation has turned to deflation, and the housing markets stays overvalued with many other Central banks around the world easing monetary policy. Later today, the Trade Balance figure is also due, forecast to show a deficit of 167k difference in value between imported and exported goods during the reported month.

UK’s British Bankers Association Mortgage Approvals is forecast to show 36.2k new mortgages approved for home purchase approved by BBA represented banks during the month of February, an increase from January’s 35.7k. BOE Gov Carney Speaks today at the OneBank Research Agenda launch, in London. Yesterday, GBP rallied to a seven year high, touching 73.17 against the Euro following comments from the BOE and MPC chiefs in the inflation report hearing.

Fed Chair Yellen’s testifimony on the Semiannual Monetary Policy Report before the House Financial Services Committee continues. Yesterday, her comments were generally perceived as dovish, sending Bond yields and the dollar down on talks that it would take sometime before the Central bank’s Open Market Commmittee makes a move on interest rates. New Home Sales is also due for release by 3:00 PM GMT, forecast to show 471k annualized number of new single-family homes sold in the last month, compared to 481k in January.

ECB President Draghi also speaks at the ECB Annual Report before the European Parliament, in Brussels.