Being a libertarian, Yagub has been a strong Bitcoin supporter. He has been investing in Bitcoin Since July of 2009. In a interview last month, he also commented on his vision that blockchain will revolutionize the traditional financial markets. As a part of his vision, Yagub also supports a handful of select ICOs which he believes in, Naga Coin ICO is going to be one of them.

The NAGA Group is a German FinTech company in Frankfurt. Being a Deutsche Börse listed company, the company initially focused on their innovative social trading app, Swipestox. Since their listing Naga shares have grown more than four times. Now, they want to revolutionize the virtual goods market via, Switex. The following AtoZForex Naga Coin ICO review provides more information about the project and the team’s vision.

The pre-sale will start on the 20th of November. Each coin will cost $1 and during the pre-sale investors will receive as much as 30% in bonus. The team aims to sell $220 mln worth of Naga Coins. Investors will be able to invest with various cryptocurrencies as well as using fiat currencies. 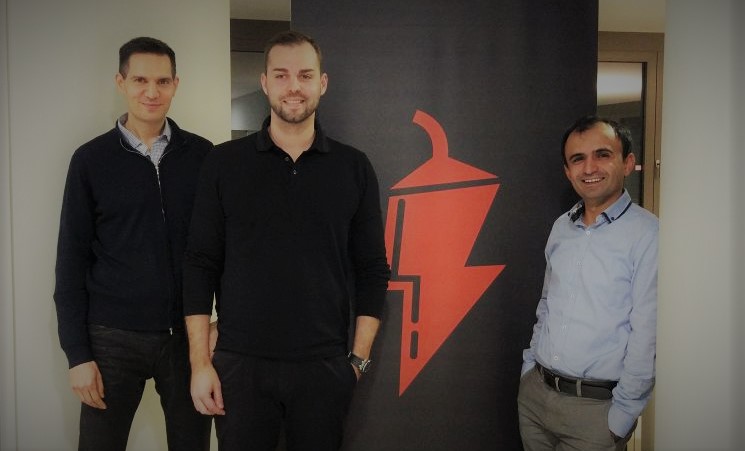 In a quick talk with Yagub Rahimov, I’ve asked him about why he has joined Naga ICO. What makes Naga ICO stand out from other ICOs in the market. The following is what he said:

“There are so many ICOs but only few are worth investing. For me ICO is not a magic nor based on luck! ICO is a method used to crowd fund an innovative startup idea. Thus, if a project is not innovative, without clear road-map, I will not be involved. Today, I am joining Naga ICO as a key advisor. I believe with this ICO Naga group will get a step closer to become the change I would like to see in financial markets, virtual goods and crypto-markets!”

A Blockchain expert, ICO Advisor, award winning trader/trainer and Corporate Strategy Consultant, Mr. Rahimov is also currently working on a unique start-up called NewsOgram. An idea born during his US presidential elections, NewsOgram is a fully automated AI powered, blockchain based personalized news assistant. Yagub and his team plan to introduce the project to public in February.

Meanwhile, Naga group will have a live Q&A session regarding Naga Token sale. You can join the live session with the team behind the ICO via the channels provided on NagaICO website. It is a unique opportunity to get more information about the team, project and the upcoming ICO.

Think we missed something? Let us know your opinion in the comments below.