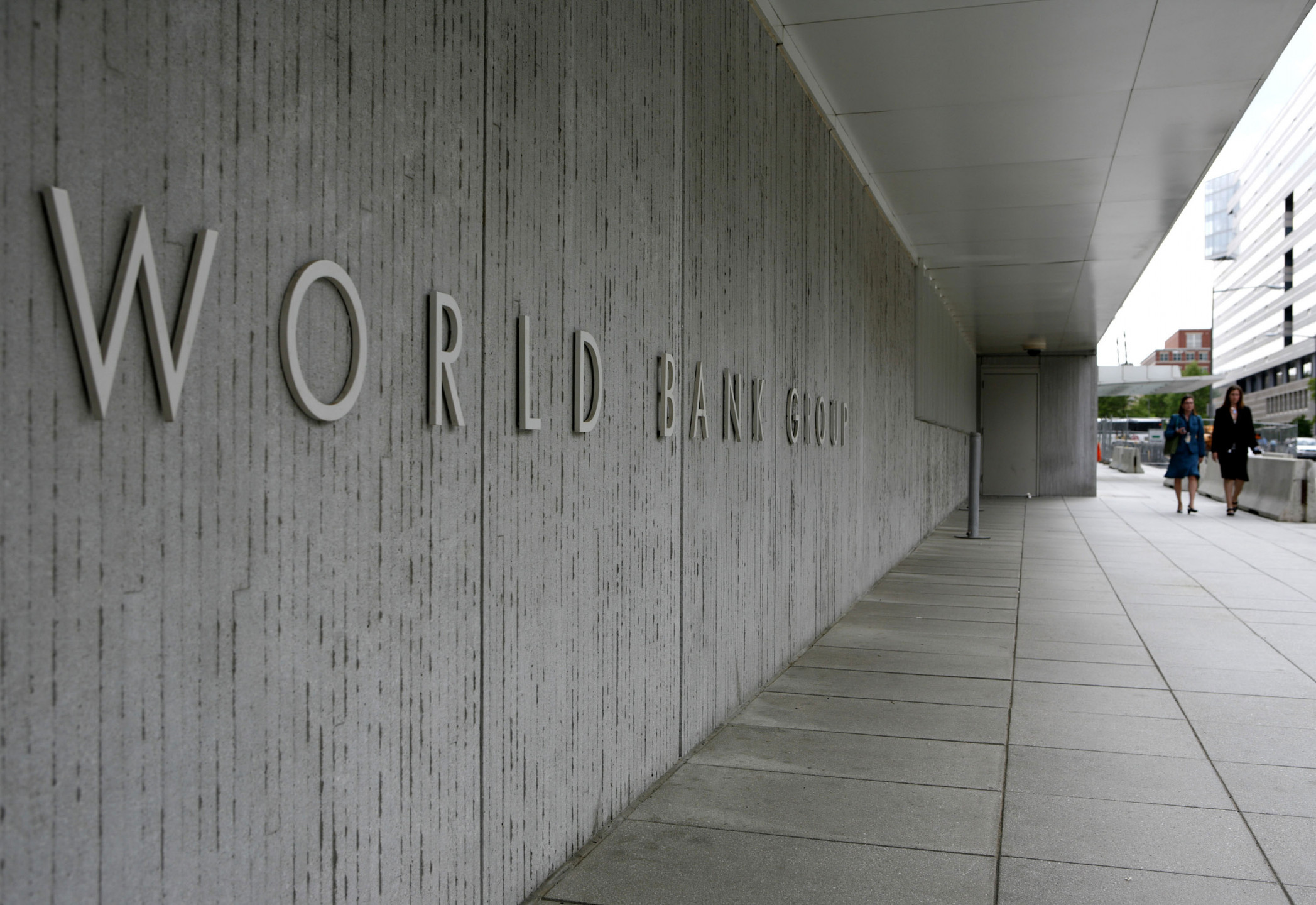 11 June, AtoZForex.com, Lagos — The world bank has released its twice a year Global Economic Prospects report, predicting that the world economy would expand by 2.8% this year, a downgrade from initial predictions made earlier in January. The bank said countries need to “fasten their seat belts” as they adjust to lower commodity prices and a looming rise in U.S. interest rates.

It attributed the downgrade to low commodity prices, especially the roughly 40 percent drop in oil prices since last year, which has hurt the global economy. It also sounded the alarm over the impending rate hikes scheduled to come soon from the US, warning countries to prepare for higher U.S. interest rates, which would raise borrowing costs for developing economies as it cuts global growth forecast.

Kaushik Basu, the World Bank’s chief economist opines that the Fed to wait and hold off on a rate hike until next year to avoid worsening exchange rate volatility and crimping global growth.

“If I were advising the U.S. Fed, I would recommend that (higher rates) happen next year instead of late this year,” due to the mixed economic picture, Basu said, adding that it was his own view rather than that of the World Bank as a whole. My own concern is that a relatively early move (in U.S. rates) could cause an exchange rate movement, strengthening of the dollar, which will not be good for the U.S. economy” and have negative repercussions for other countries,” he said.

This corresponds with previous advice rendered by the International Monetary Fund in its statement on the annual assessment of the economy prescribed that the U.S. Federal Reserve should hold its rate hikes till the first half of 2016. The primary reason for this advice is that the timeframe gives enough room to monitor signs of a pickup in wages and inflation. Also, the IMF estimates that the personal consumption expenditures (PCE), which is the Fed’s favoured measure of inflation will hit the 2% inflation target only by 2017.

In more detail the IMF stated the following: “Based on the mission’s macroeconomic forecast, and barring upside surprises to growth and inflation, this would put lift-off into the first half of 2016. A later lift-off could imply a faster pace of rate increases following lift-off and may create a modest overshooting of inflation above the Fed’s medium-term goal (perhaps up toward 2.5 percent). However, deferring rate increases would provide valuable insurance against the risk of disinflation, policy reversal, and ending back at zero policy rates.”