Wall Street experts have hiked earnings forecast for 2017, stating a much more business friendly environment. Will Trump tax cut boost US earnings in 2017?

28 December, AtoZForex – The Dow Jones Industrial Average and S&P 500 Index have already surged high since the November 8th presidential election. The conception is one of the biggest misconceptions in the market, and it could mean even bigger improvements for the market. 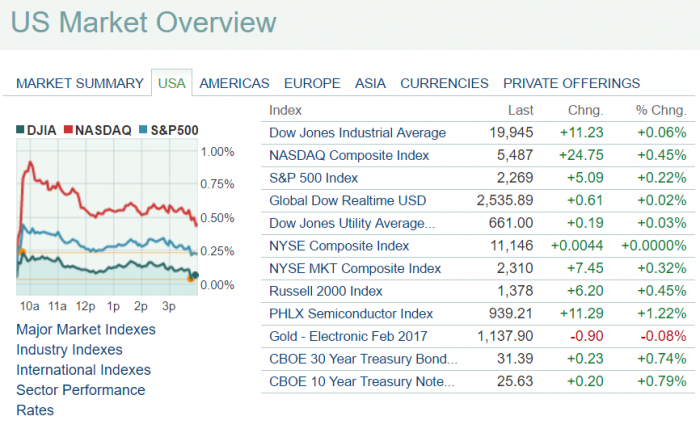 Yardeni, president of Yardeni Research said that the earnings instead of being up eight percent, it could be up closer to 20 percent. Also, the past gains could just be beginning. But it may not happen until summer or fall. Now the question arises: Will it be retroactive? Yes, it will be retroactive. As soon as Donald Trump won, the markets started to about-turn whether he was bullish or bearish and very quickly concluded he was bullish because of his economic program.

Moreover, the forecast is coming from a market watcher who is credited with coining the phrase ‘bond vigilantes’ back in 1983. It refers to investors who want higher yields for government bonds as the return for rising inflation. The grouping of a GOP White House and Congress being widely understood by investors to mean less regulation, lower taxes, and supportive growth. 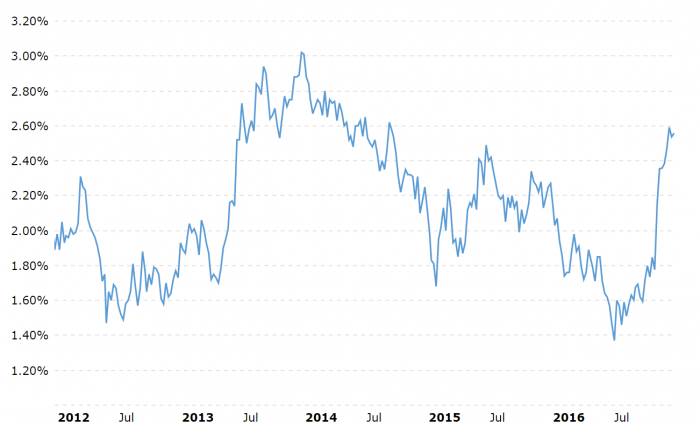