August 3, 2021, | AtoZ Markets – Cryptocurrency experts are discussing the effects of the Ethereum London upgrade on the price of Ether. The upcoming Ethereum London hard fork will go live on August 4 between 13:00 UTC and 17:00 UTC.

Experts think that technical developments such as the change in transaction fees and the block size that can expand in case of congestion will create deflation in the network and increase the price. 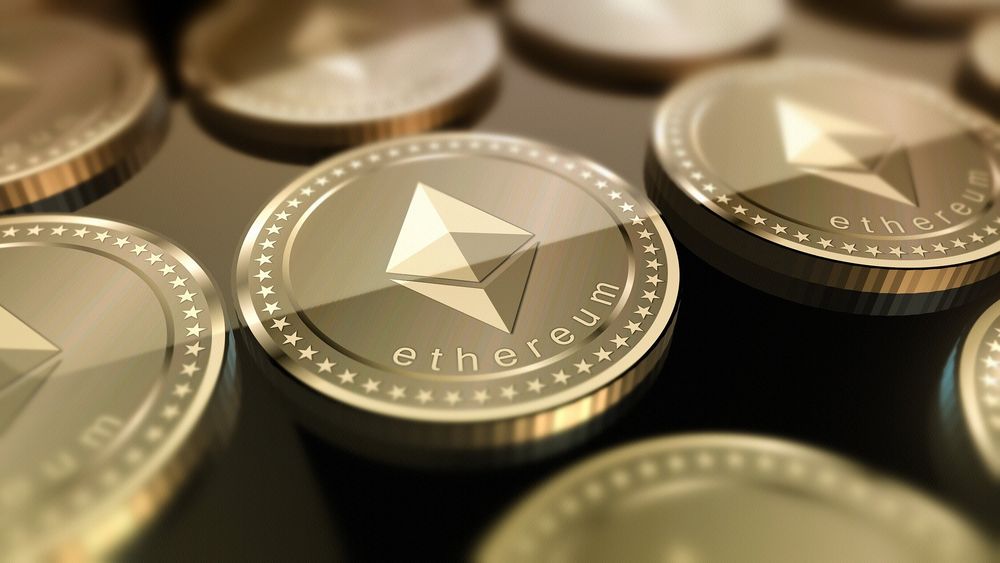 The biggest difference that Ethereum's new upgrade will make will be in transaction fees paid to miners. Some of the transaction fees, all of which went to miners, will be transferred to an account whose password is not available to anyone after the update and will be burned.

Since access to this account will be impossible, tokens accumulated here will be out of use. Known as token burning, this is expected to have a positive impact on the overall price, as it will reduce the amount of cryptocurrencies circulating on the network.

According to Decrypt analyst Jeff Bonson, although new coins are minted with each block added to the chain, a total amount of ETH will be lost due to the burning of transaction fees, and as the growth of the supply will slow down, a deflationary effect will occur and the price will be pulled up.

One of the important developments that will take place in the update is the block sizes that can change. In this way, the block size will increase in some cases and some blocks will be larger than others, according to the increase in transfer demand on the network. This development is intended to protect investors from harsh downtrends. Due to the lockdown of the Ethereum network in the last bear attack, people had difficulty making transfers for days and took a loss.

However, the rate of formation of new Ethereums will be decisive for the total amount of ETH in circulation. The reduction in miners' fees is actually normal for networks working with cryptocurrency mining, including Bitcoin. With a process called halving in the Bitcoin network, the amount of reward given to miners per block decreases by 50% in certain periods. However, it is not so easy to determine how halvings affect the price.

Bitcoin last halved on May 11, 2020. When we look at the process after that, we see a serious gain in value in the market. BTC price, which was $8,800 at the time of the halving, doubled in value in a few months, and then the bull market began.

However, it is not possible to completely attribute these movements in the market to the Bitcoin halving. In the same period, the entry of giant corporate companies such as Tesla, MicroStrategy, and Square to the market and the intense interest in decentralized finance (DeFi) platforms are among the important factors that drive the market up.

According to Coinmarketcap data, Ethereum was traded at $759 at the beginning of this year, but on May 22, it climbed to the level of $4,500. In the same period, Bitcoin gained 254%, while Ethereum gained 600%. Both cryptocurrencies fell after the peak seen in May.

Despite falling below $1,800, Ethereum is currently trading in the band of $2,500 with the effect of the market, which has been in an uptrend since July 20.

Related: Ethereum Constantinople Hard Fork and its impact on prices

Paul Veradittakit, partner of Pantera Capital, known for its cryptocurrency investments, is among those waiting for the price to increase after the so-called London hard fork. Similarly, cryptocurrency investor Nikhil Shamapant thinks that the selling pressure will decrease by 30%, so there will be less Ethereum in the market and naturally, the price will increase.

The real big development for Ethereum will come after the London update. The next upgrade will make cryptocurrency mining for Ethereum completely a thing of the past. With this step, there will be a serious decrease in transaction fees and the amount of transactions per second will increase dramatically.