Banks, traders, and many business owners are looking to blockchain for hacks that improve security and speed while reducing the cost of individual payments. However, why are patents filed for blockchain technology?

December 07, 2018 | AtoZ Markets - Blockchain technology is disrupting the financial sector as well as many other areas of human lives. It’s not hard to see the reason why a crowded field of players is attempting to take advantage by filing blockchain patents. According to most observers, distributed ledger technologies are beginning to change the world as deeply as the Internet has already changed it.

The first reason why the banks file for blockchain patent is because it represents an investment view of the future. For this reason, the banks are so eager to own blockchain patents even before coming to understand what the full range of commercial applications may be.

The second reason is to either create some kind of exclusive service offering for its own clients or to earn revenue by monetizing or licensing those rights to other platforms. Thirdly, looking downstream, patents are helpful to the bank’s licensees and cross-licensees due to the fact that they reduce the legal risk in case of legal claims by third parties.

However, licensee risk is usually limited to the amount of royalty paid. Therefore, developers may lose revenues if the patent owner faces a legal challenge, still, they won’t be on the hook for infringement claims.

The banks (including others) may also be filing certain applications just to test the waters to see whether the U.S. Patent and Trademark Office considers that idea to be patentable. If it can’t be protected, it’s probably not worth developing. 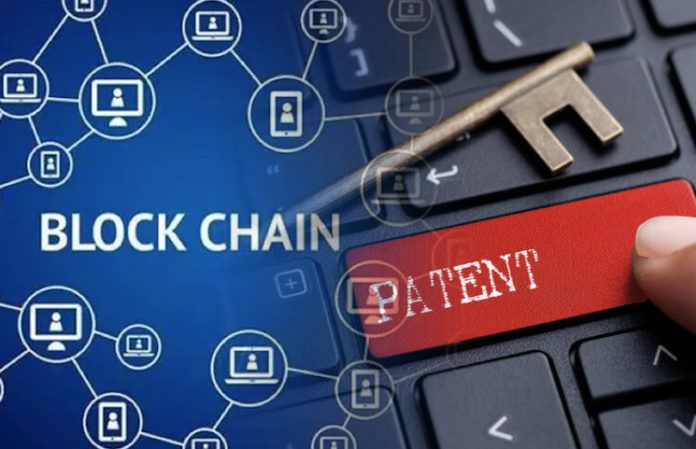 There are some good ideas which are not unique enough to qualify for patent protection since they are found to be duplicates during the lengthy process of comparing them with existing patents. Hence, the importance of understanding them first to know how and when they can be used since many blockchain patent applications are rejected.

For instance, in the patent case of alice corp. v. cls bank international, the Supreme Court set tough standards for computer-related patents as it unanimously held that just because a concept needs computer implementation doesn’t automatically make it qualified for patent protection.

The Court also made clear in that decision, that eligibility claims couldn’t be based on attempts to limit a technology’s use to a particular medium, which would imply blockchain and Internet.

This case, although based on claims about financial techniques, has set the precedent for deciding whether an idea should receive patent protection or not.

Meanwhile, the decision reached on Alice has been relied upon by the lower courts to kill patent claims that might otherwise have been litigated by big-spenders in the industry. For example, JPMorgan Chase developed a new concept for a mobile payment platform that is technically similar to Bitcoin. Still, over 180+ of their filing claims were either rejected or withdrawn.

At the moment, estimates show that about 2,000 pending patent applications, but most are being rejected. This indicates that investors, tech players and independent developers are racing to file highly speculative claims without much of a legal basis.

From the perspective of investors and developers, patents are either categorized as blockchain-centered or cryptocurrency-centered and both types of patent filings are rapidly increasing. Each year, filings in this category have been rising dramatically amid tighter regulations and market volatility for Bitcoin and other forms of cryptocurrency.

For example, from 2016 to 2017, crypto filings increased more than 15%, while 2017 to 2018 have seen a growth of an estimated 20% more. It is also worthy of note that most of the recent crypto patent filings are not associated with any existing cryptocurrency.

This shows that although the current marketplace is volatile, dip-pocketed investors and large tech industries are committed to laying the groundwork for a crypto-focused future, as they want their own coins. 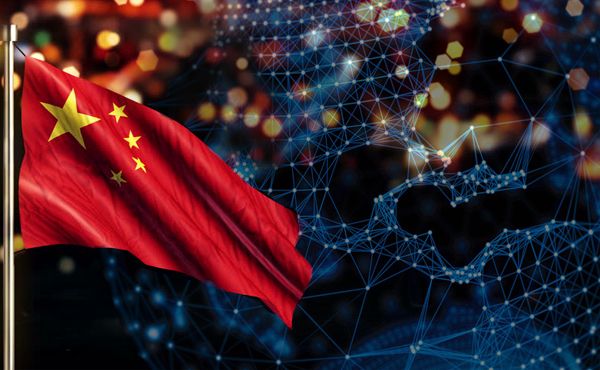 While the US Patent Office has approved many recent patents on technologies for email systems, energy-related performance optimization, and data identifiers, China currently has the most patents for memory applications as well as blockchain technologies. Likewise, Taiwan has multiple patents relating to encrypted commands and block technologies.

Meanwhile, a look at the overall marketplaces for blockchain technologies by assessing the number of patent assignees show that the US is quickly losing dominance to China. Since 2016 the number of blockchain patent assignments to China has rapidly increased. The assignment process is often cross-border, which indicates that investors worldwide now have their attention on the Chinese marketplace.

Blockchain and cryptocurrency patent developments to watch in 2019

How to own your slice of the blockchain

Despite the recent price volatility in crypto markets, it appears that the number of blockchain patent application filings or assignments hasn’t been impacted . Likewise, the continuing pressure to regulate the crypto ecosystem hasn’t reduced the number of big banks and investors that are buying, selling and licensing these patents.

So, if you’re a trader, an entrepreneur, investor or app developer, studying crypto patents will provide you sufficient valuable insight into which institutions are gaining momentum over their competitors, even in non-blockchain business sectors.

You can benefit yourself from third-party apps and related services that thrive in the ecosystems created by blockchain leaders by doing the right homework.