Why did Ripple price rise? The jump in XRP came after it was announced by Ripple, that it has entered a strategic partnership with cross-border money mover MoneyGram.

June 18, 2019, | AtoZ Markets – Ripple (XRP) has been asleep for the past two months, unlike its contemporaries, Bitcoin (BTC) and Ethereum (ETH). In fact, ETH has outperformed XRP in terms of percentage gains. However, all of that changed some few hours ago. 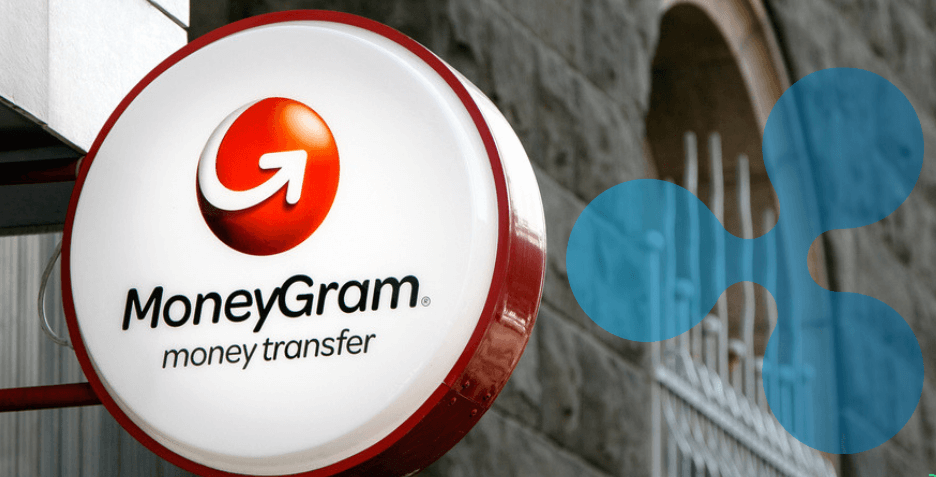 Ripple price rose 10% on late last night after San Francisco-based ‎startup announced the partnership on its company blog that it has invested $30 million in global money transfer company MoneyGram. The move is significant due to the fact that the arrangement also involves a partnership to use of XRP, Ripple’s digital currency, as part of MoneyGram’s cross-border payment process.

MoneyGram‎ customers making payments on its international platform will ‎have access to Ripple’s enterprise solution, which enables real-‎time FX settlement through its cryptocurrency, XRP. xRapid will become a ‎feature in Ripple’s partnerships with banks and other financial companies ‎further down the line, as it gives these institutions the ability to unlock ‎liquidity and access multiple corridors with one pre-funded originating ‎account.‎

Ripple added that it may increase its investment in MoneyGram with additional purchases of common stock or warrants up to $20 million.

Global money transfer firms pilot the use of XRP

Ripple said that it has tested xRapid as a means of speeding up ‎payments and that it would minimize transfer fees whilst ‎allowing senders/receivers to have real-time insight into the status of their ‎payments. Ripple suggested that the blockchain ‎project could eventually be extended worldwide.‎ The company revealed earlier that three of the top five money transfer companies worldwide will be implementing Ripple’s XRP token in their payment flow systems.

Ripple’s MoneyGram partnership fits in nicely with its big plan to become the crypto payment solution of choice not just on the web, but also through brick-and-mortar transfer providers.

The news comes shortly after rumors were flying earlier this month that Ripple has acquired Dallas-based money transfer giant. Although both companies refused to comment, the rumor was enough reason why Ripple price rise 10% around this time. In a statement, Ripple CEO Brad Garlinghouse described the MoneyGram tie-up as a strategic one, and said

“this is a huge milestone in helping to transform cross-border payments. MoneyGram is one of the largest money transfer companies in the world and the partnership will continue to further the reach of Ripple’s network.

“Through our partnership with Ripple, we will also have the opportunity to further enhance our operations and streamline our global liquidity management. Since our initial partnership announced in January 2018, we have gotten to know Ripple and are looking forward to further leveraging the strengths of both of our businesses.”

Will Ripple price rise to hit $0.50 this week? Share your comments with us below.

Dogecoin Crashes and Bitcoin Market Awaits Fed's Meeting
Forex Crypto
Top 5 Forex Brokers
Top 5 Crypto Exchanges
Your subscription could not be saved. Please try again.
Thank you for subscribing. You will be the first to receive all the latest news, updates, and exclusive advice from the AtoZ Markets experts.
Everyone is reading
The Legal Battle Between the SEC and Ripple Continues
Binance Cancels Cryptocurrency Trading in Australia
Cryptocurrency Market-Experts Make New Predictions
close ×