Each of Barclays (BARC.L), JPMorgan (JPM.N), RBS (RBS.L), UBS UBSG.L and Citigroup (C.N), are facing a lawsuit with U.S. law firm Scott & Scott, which estimated the loss the manipulation referred to caused to be more than 1 billion pounds ($1.24 billion), as the filing papers at the Competition Appeal Tribunal (CAT) on Monday reveal.

Reports point out to that some of the world’s biggest investment banks have paid more than $11 billion in fines to settle U.S., British and European regulatory allegations, which say traders rigged the currency markets. 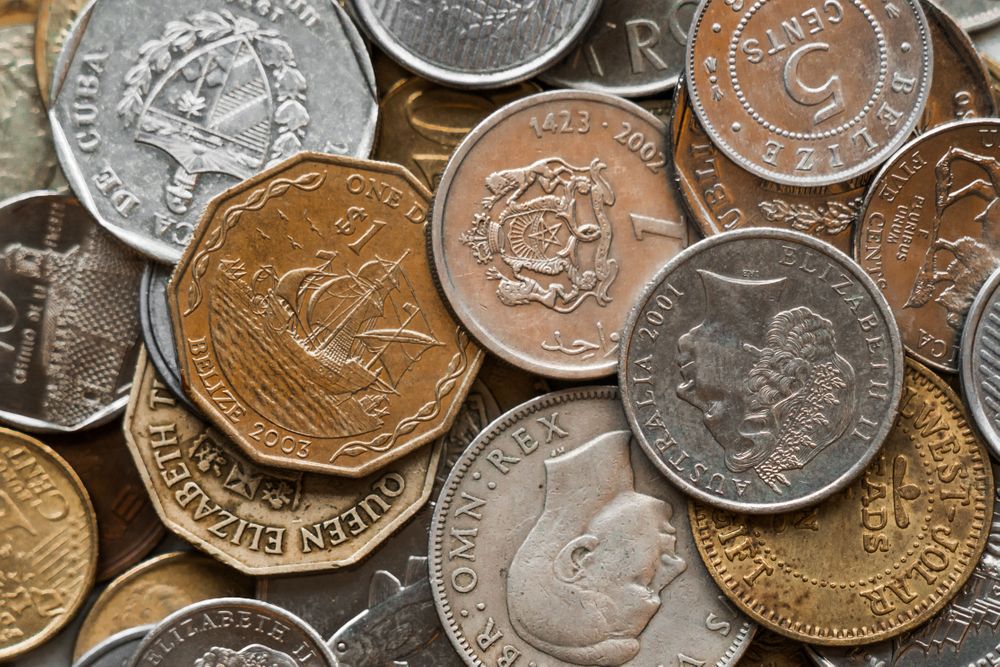 JPMorgan and Barclays were observing the cryptocurrency too

JPMorgan was in the headlines recently, “defending” the Facebook Libra coin, during the heated wave of congressional investigations about the coin, amid a initial suspicions over whether Libra would destabilise the financial market and sovereign coins or not.

JPMorgan’s CEO stated that Facebook’s cryptocurrency project Libra does not constitute a threat in the near future, saying “To put it in perspective, we have been talking about blockchain for seven years and very little has happened. We are going to be talking about Libra three years from now,” as media reported published at the time.

Barclays, on the other hand, saw that Facebook Coin’s revenue could reach $19 billion.

Ross Sandler, from the British banking group referred to, predicted a huge turnover for Facebook if the company proceeded with this development. In notes sent to clients, Sandler included that Facebook would generate between $3 billion and $19 billion in additional revenues by 2021 if it introduced its digital currency across its platforms – Facebook, Instagram and WhatsApp.

Tags Barclays bank JP Morgan Chase UBS
Forex Crypto
Top 5 Forex Brokers
Top 5 Crypto Exchanges
Your subscription could not be saved. Please try again.
Thank you for subscribing. You will be the first to receive all the latest news, updates, and exclusive advice from the AtoZ Markets experts.
Everyone is reading
Is Forex Trading Halal or Haram in Islam?
Top 5 Forex MT5 Indicators for 2021 you should try
Top 5 cryptocurrencies 2021 | Best Cryptocurrency To Invest
close ×