EUR/USD: We Are Waiting for the Fed Meeting

GBP/USD: We Are Waiting for the Meeting of the Bank of England

USD/JPY: Looking Forward to the Bank of Japan Meeting 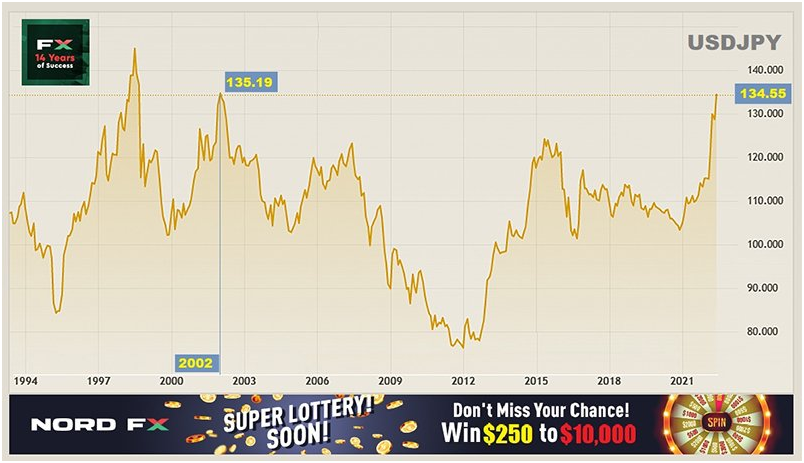 CRYPTOCURRENCIES: Bitcoin in Search of a Bottom