Tether’s lawyer has said in an affidavit that its USDT cash reserves are 74% backed by cash reserves. And it knowingly did not disclose this information to its customers.

01 May, 2019, | AtoZ Markets – In an affidavit released late Tuesday, Stuart Hoegner, general counsel for Tether, revealed that USDT cash reserves are only 74%. He claimed that the company knowingly did not disclose this information to its customers. 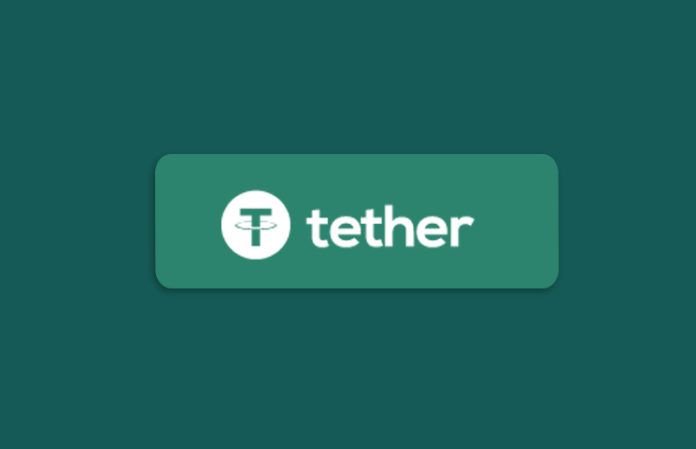 Bitfinex Announces Stable Coin Only 74% Back by Cash

Hoegner wrote that Tether currently has cash or cash equivalent of around $2.1 billion, which represents about 74% of its current outstanding stablecoins. Bitfinex holds the remaining 26%. The New York Attorney General’s office charged crypto exchange. That was for draining $700 million from Tether to cover its alleged $850 million loss.

Hoegner further wrote that Tether intentionally decided not to reveal to its customers that Tethers do not 100% fiat-backed. He said the practice was nothing new in the affidavit. He drew on the example that traditional commercial banks operate under a similar “fractional reserve” system. Cash reserves back only a small portion of customers’ deposits in there.

Meanwhile, as of February 19, the official website of Tether still stated that its stablecoins are 100% backed “by traditional currency held in our reserves. So 1 USD₮ is always equivalent to 1 USD.” Interestingly, around Feb. 27, Tether subtlely added some language to this statement, an apparent attempt to obscure the definition of “100% backed”.

The additions hedge on the initial claim slightly, stating that “ our reserves always 100% back every tether. That includes traditional currency and cash equivalents and, from time to time. It may include other assets and receivables from loans made by Tether to third parties, which may include affiliated entities (collectively, “reserves”).”

In a February 21 meeting with NYAG, Tether and Bifinex’s lawyers, David Miller and Jason Weinstein, said that Tether’s reserves had “previously encumbered. And the Companies intend to agree that in the future to provide the Bitfinex platform with a line of credit from Tether’s reserves.”

Shortly afterward, NYAG followed up with Miller and Weinstein for more clarification. It was requesting all documents related to the issuance and redemption of tether and transaction records between Tether and Bitfinex. Specifically, they asked for records dated between Aug.-Oct. 2018, “regarding $400 million in tethers redemption via Bitfinex.”

However, the two companies didn’t provide NYAG with satisfactory answers, according to a March 22 email from NYAG to Miller and Weinstein. In which NYAG said, “the Companies have failed to produce a single such contract or other documentation to the OAG.” Noting they tried instead to offer “verbal responses.” In Weinstein’s response, he argued that NYAG’s requests overly burdensome, complaining that they had “voluminous and unreasonably tight deadlines.”

He also mentioned that the companies were simultaneously dealing with “a substantial number of requests” from the Department of Justice (DOJ), the Commodity Futures Trading Commission (CFTC). However, the disclosed correspondences do not specify why the DOJ and the CFTC made these requests.

It was not clear what kind of information Weinstein eventually provide to NYAG. Still, it seems from the April 24 lawsuit NYAG presented that the office never received the documents. It needs to lift the cloud around Tether’s reserves.