The numbers suggest that domestic Japanese investors are using the opportunity by taking advantage of JPY strength to increase portfolio rebalancing in favour of foreign securities. “We remain long USDJPY from 119.50 targeting 124.40,” BNPP advises.

The bull flag has resolved higher as it was expected. The bullish rally follows a 3-wave corrective pattern to a projected target at 124.42, Nomura explains.

“S/t, support is now the range from the breakout to the spike low at 119.98. The next upside hurdle is 121.75 and that clears a path to the more aggressive upside target at 124.42,” the Japanese company adds.

Analysing USDJPY technically, following the harmonic formation of Adam and Eve, it would seem the market is struggling to find a new direction. Currently, the daily price is being suppressed by a dynamic resistance of an upward slopping 200 day SMA. 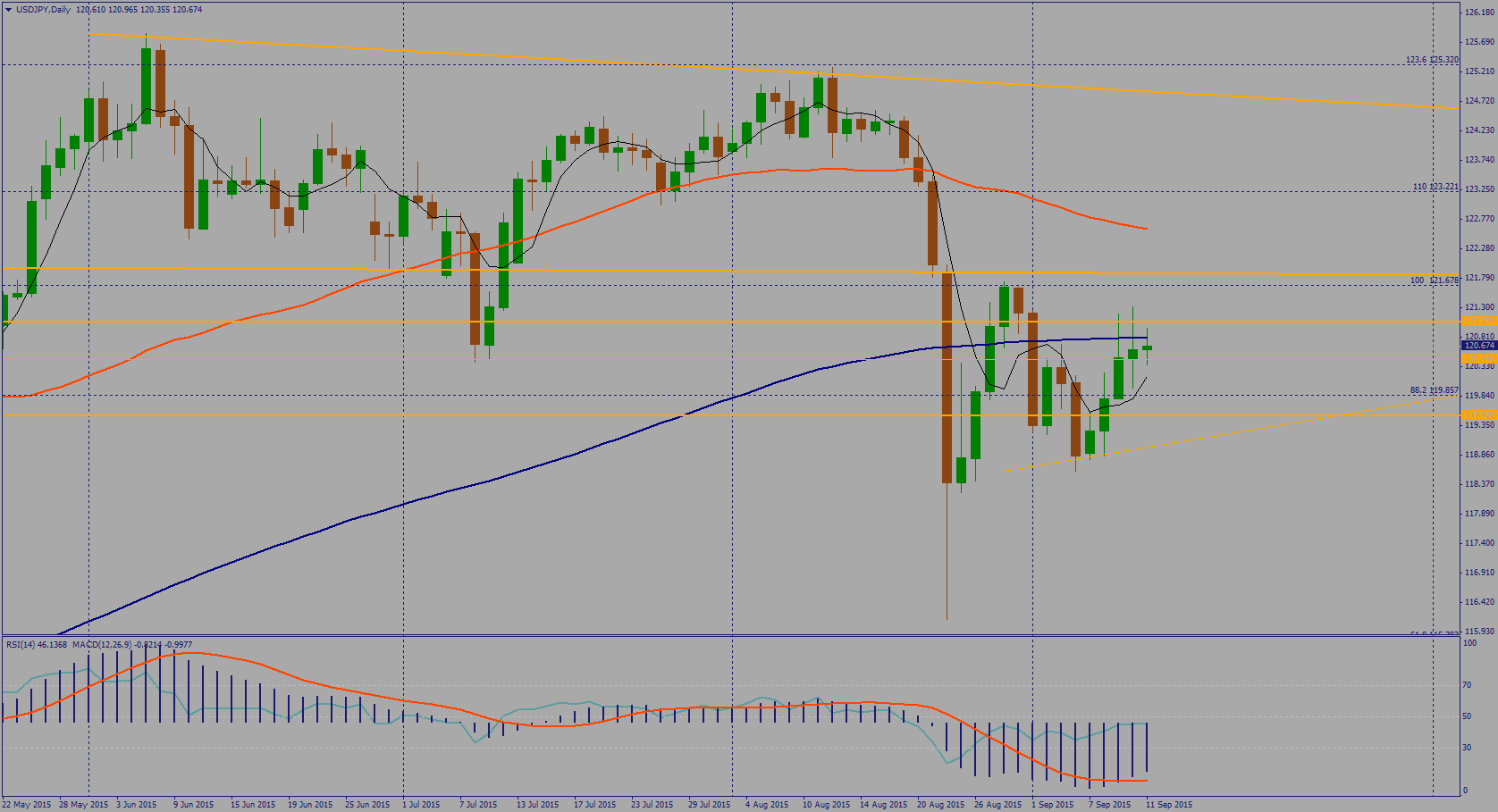 Seeing price closing above the SMA would encourage my bullish views towards a first target at Fibonacci 100% retracement level at 121.7. Further run above a major resistance at 122 would point towards my initial target at a downward slopping trend line at approximately 123.8 in a long haul.

May we see a Doji formation by Friday’s closing, an alternative bearish initiative might take place from 120 to 119.25 aided by a weekly bearish support from MACD and RSI, until the market’s sentiment will be defined.


Think we missed something? Let us know in the comments section below.