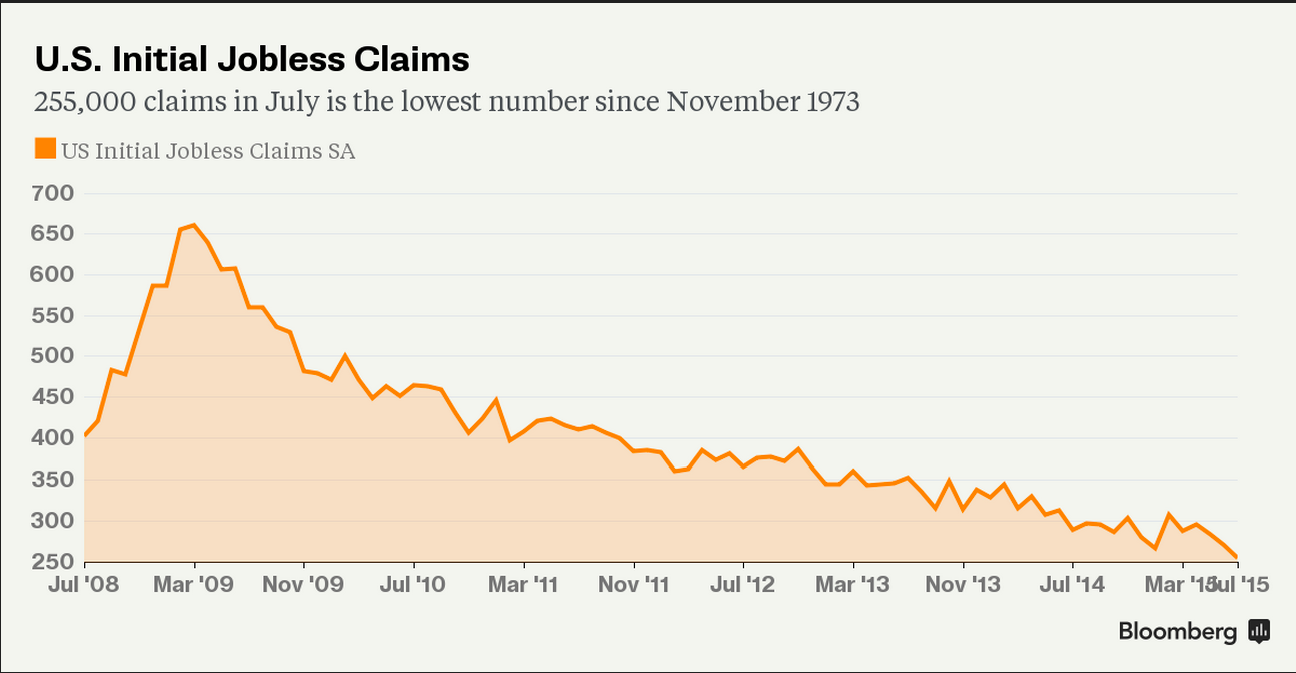 24 July, AtoZForex.com, Lagos – Yesterday, Greek parliament again passed the bill for the second package of prerequisites for further financial assistance presented by Prime minister Alexis Tsipras. The country has now made a decision to remain in the Euro, as a vote against this policy would have resulted in a Grexit as warned by the European creditors. This is expected to further strain the relationship within the Syriza party as some hardliners insist on no to further austerity measures.

The parliament in Athens voted 230 to 63 for the package. Although Tsipras was deserted by 36 lawmakers from its own Syriza party at the election. Still, fewer compared to the 39 rebels at the first package approval of last week. This second set was passed early on Thursday morning included more structural reforms for speeding up court cases, the adoption of an EU directive to aid banks and protect deposits of less than €100,000, and the introduction of rules that would see bank shareholders and creditors to cover costs of a failed bank.

US Unemployment Claims at 40-Year Low

In a sign that the economy has really strengthened from its global recession lows, the lowest number of Americans filed for jobless claims in four decades. Impressively, Jobless claims plunged by 26,000 to 255,000 in the week ended July 18, the fewest since November 1973. This adds to signs of a very strong job market, as claims have been below the 300,000 level since March this year, which economists say is typically consistent with an improving job market. Another reason why a September timing of impending rate hikes is more likely. The USD regained some strength, ending the day much stronger against the GBP and CAD, amongst other currencies.

UK’s retail sales figures unexpectedly dipped last month, thanks to a fall in food and furniture, falling to -0.2%. According to information from the office of national statistics; compared with May 2015, the quantity bought in the retail industry was estimated to have decreased by 0.2%. Falls were reported by predominantly food stores, other stores, household goods stores and petrol stations. Average store prices (including petrol stations) fell by 2.9% in June 2015 compared with June 2014. This is the 12th consecutive month of year-on-year price falls with all store types reporting decreases.

The largest contribution came once again from petrol stations which fell by 10.0%, the 22nd consecutive month of year-on-year falling prices in this store type. In June 2015, the amount spent in the retail industry increased by 0.9% compared with June 2014, but decreased by 0.1% compared with May 2015. Non-seasonally adjusted data show that the average weekly spend in the retail industry was £7.1 billion, unchanged from the previous month and the June 2014 figure.

On the bright side, Year-on-year estimates of the quantity bought in the retail industry continued to show growth for the 27th consecutive month in June 2015, increasing by 4.0% compared with June 2014. This was the longest period of sustained year-on-year growth since May 2008, when there were 31 periods of growth. The GBP fell about 50 pips against the dollar immediately after the release.

Canada’s Core Retail Sales m/m and retail sales figures impressed, coming at 0.9% and 1.0% respectively. After steep declines in December and January, retail sales increased for the third time in four months to reach a new high. Sales were up in 9 of 11 sub-sectors, representing 92% of retail trade. The Cad remained weak as the economy on aggregate continues to struggle.

Other major Fundamental items include:

Its quite an easy day in terms of fundamentals with the only major news on the calendar coming from Europe.