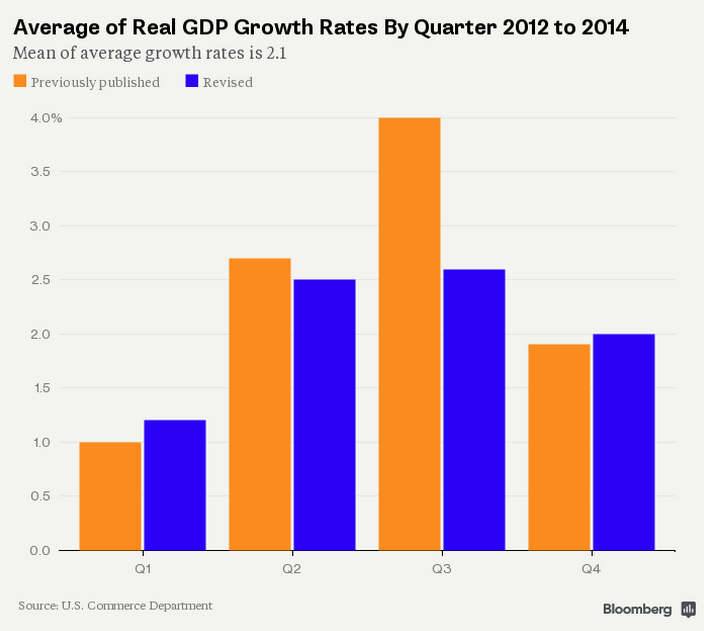 US GDP and Unemployment claims

The US Advance GDP q/q data released yesterday increased at an annual rate of 2.3 percent in the second quarter of 2015, according to the "advance" estimate released by the Bureau of Economic Analysis. The real GDP for the first quarter was revised upwards to 0.6. According to the official release, the increase in real GDP in the second quarter reflected positive contributions from personal consumption expenditures (PCE), exports, state and local government spending, and residential fixed investment that were partly offset by negative contributions from federal government spending, private inventory investment, and nonresidential fixed investment.

Imports, which are a subtraction in the calculation of GDP, increased. Also powered by strong vehicle demand. Households purchased nondurable goods and spent a fair amount on services. But business investment declined by 0.6% q/q reflecting a 4.1% drop in equipment investment and a 1.6% q/q fall in structures investment, largely attributed to a drop in equipment spending, which is probably the oil-patch retrenchment. Residential investment continued to show strong performance improvement, rising 6.6% in . More importantly, growth in the two preceding quarters was revised up to an average of 10% (from 5.2% prior to the revisions). The data therefore reflects the state of the economy, “strong consumption, weak investment.“ The dollar didn’t take a definite stand, remaining mixed against its major pairs.

Unemployment claim shows another strong reading, although retreating from its four decade low recorded last week. This week’s reading came at 267k, a tad higher than forecast of 268k. The impressive releases continue to emphasize that the labor market is improving. With unemployment rate at 5.3% and employers adding 223,000 jobs last month according to the non farm payroll reports, it is clear that the employment sector has strengthened. Other factors like inflation and consumer spending will now be watched closer by the Fed in deciding the state of the economy for the proposed hike in rates, highly anticipated to commence in September.

Released earlier today is New Zealand’s ANZ business confidence. Business confidence slipped further down in July. The report shows that a net of 15% of businesses are pessimistic about the general economy; a six year low. General business sentiment is negative across all the five sub-sectors. Agriculture is the most pessimistic; services the least. This weakness in the economy justifies the back to back rate cuts from the Reserve bank of New Zealand in a bid to spur economic activities.

In terms of high impact news releases, we only have Canada’s GDP m/m, estimated to come flat at 0.0% as the economy continues to suffer from the recent fall in oil prices. 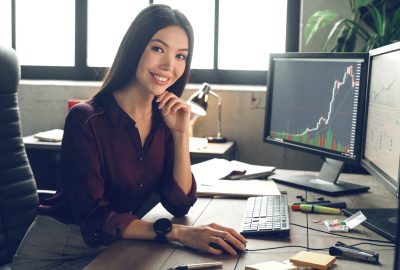 An Introduction to Crypto: Technical and Fundamental Analysis 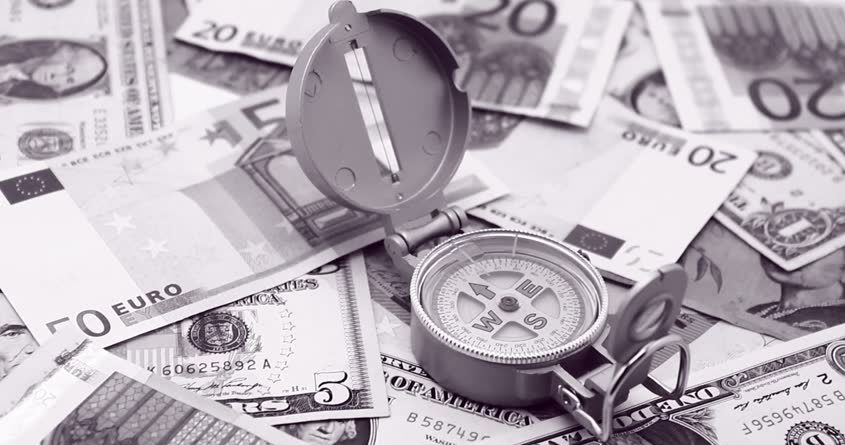