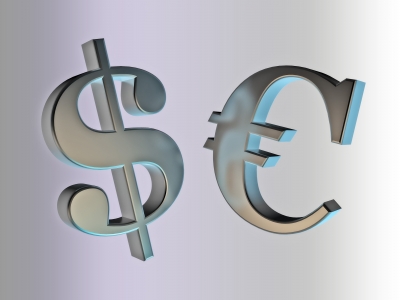 Last week, the US experienced the highest trade deficit since the global recession period of 2008. The trade deficit appreciated by 43% in March, marking the biggest month-to-month jump in 18 years. The reason for this? Weak exports attributed to the strong dollar, weak global demand due to Eurozone uncertainty and domestic efforts by China and Japan to stimulate their own economies along with US port strikes which exacerbated the situation.

The dollar rallied strong in the past 12 months growing approximately 17%. This compared to other developed economy currencies like the Japanese Yen and Euro hit 12 month lows, depreciating 2.1% and 8% respectively.This factor can be seen as the chief reason for the widened trade deficit as US goods and services became more expensive for foreign buyers and less competitive in the global market. As such, foreign products were cheaper for US consumers as well.

The port workers strike took its toll on the economy as billions of dollars’ worth of goods were being withheld and barred from entry due to a standoff over a new labor contract by unionised port workers in Los Angeles and Long Beach, California. About 80% of the total cargo traffic handled here are imports.

However, while the strike explains the sudden increase in imports in the month of March after a decline in January and February, it cannot solely be held responsible for changing the overall first quarter trade deficit. The backlog of imports would just have been spread throughout the months of the first quarter. Therefore, the factors leading to such a weak report is a combination of many factors, majorly weak demand due to the high rate of the dollar making US goods less competitive globally and then the port strike could come in second place.

Estimates point that the trade deficit may have resulted in a 1.25% points drop from GDP growth, which would mean that based on the government’s initial estimate of a 0.2% growth rate, the US economy likely contracted in the first quarter. The situation of strong employment condition, strong dollar and weak economic data therefore creates a puzzle like situation for the Feds rate decision, as the contemplate on the best time to raise rates.