9 December, AtoZForex – The overall market consensus of the University of Michigan (UoM) Consumer Sentiment Index was surveyed at 94.3. Ahead the release, analysts stated that higher reading of the UoM Consumer Sentiment will push the USD up. Considering that an upbeat index of previous month indicates a healthy US economy.

The UoM Consumer Sentiment beat the overall market forecast and came in at 98.0, from the preceding month 93.8. It marks the the highest reading since January last year. Extending the Donald Trump rally post his surprising presidential elections triumph that sent the US stocks to new highs ever since. Commenting further on the upbeat consumer confidence index the director of the Michigan survey, Richard Curtin stated in a statement;

Is USDJPY short-term correction due?

In response to the release of the monthly leading economic indicator, AtoZ Forex Market Analyst TradingDoc provided his USDJPY analysis: 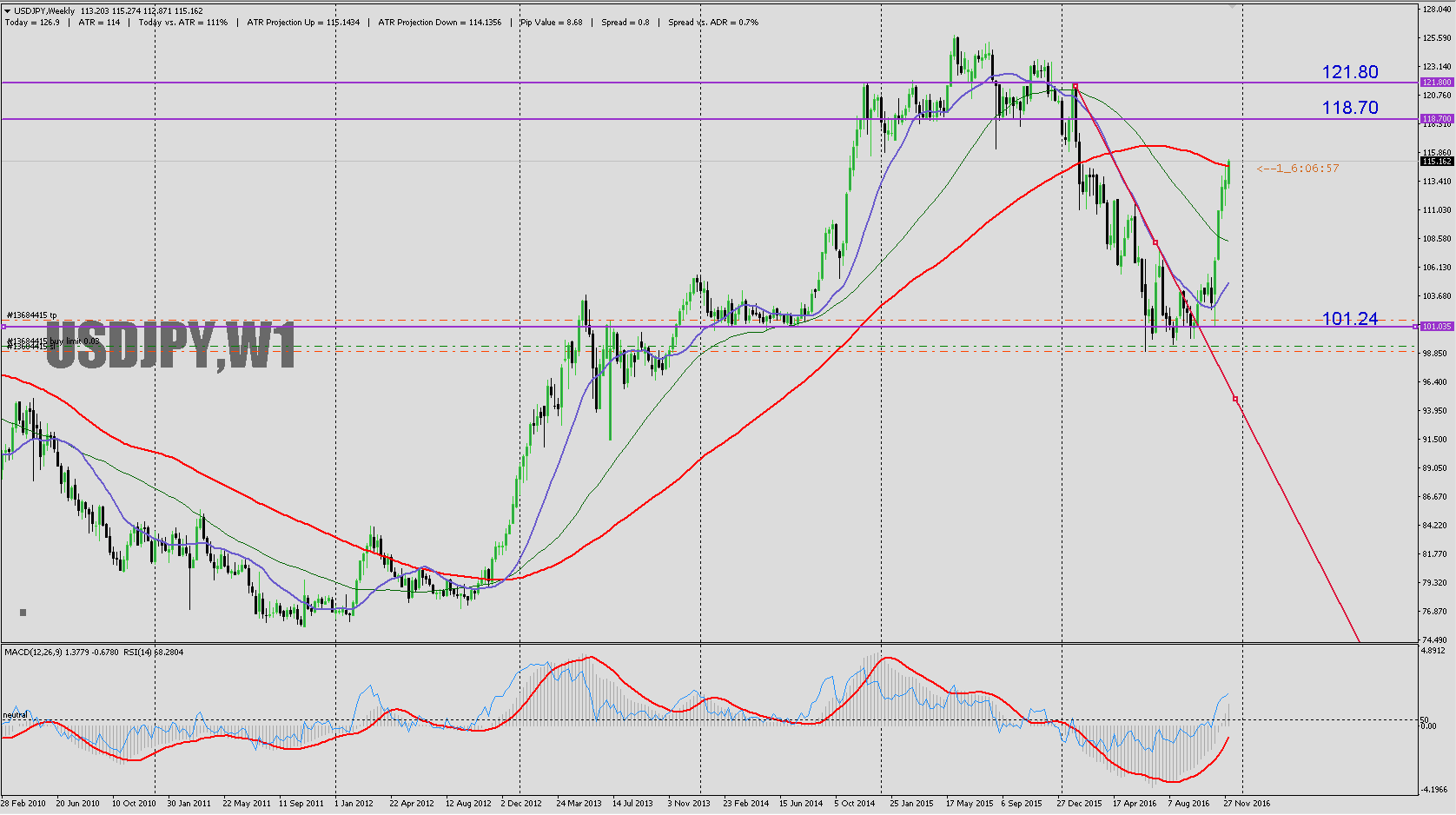 “On the weekly chart price broke through the descending trendline at the 101.24 level on 2nd Oct. Price re-tested this level on 6th November and since then has rebounded (after the US Presidential elections) for the fifth consecutive week, if price remains at the current level. The weekly candle is not complete yet. Expect strong resistance between the 118.70 – 121.80 level. 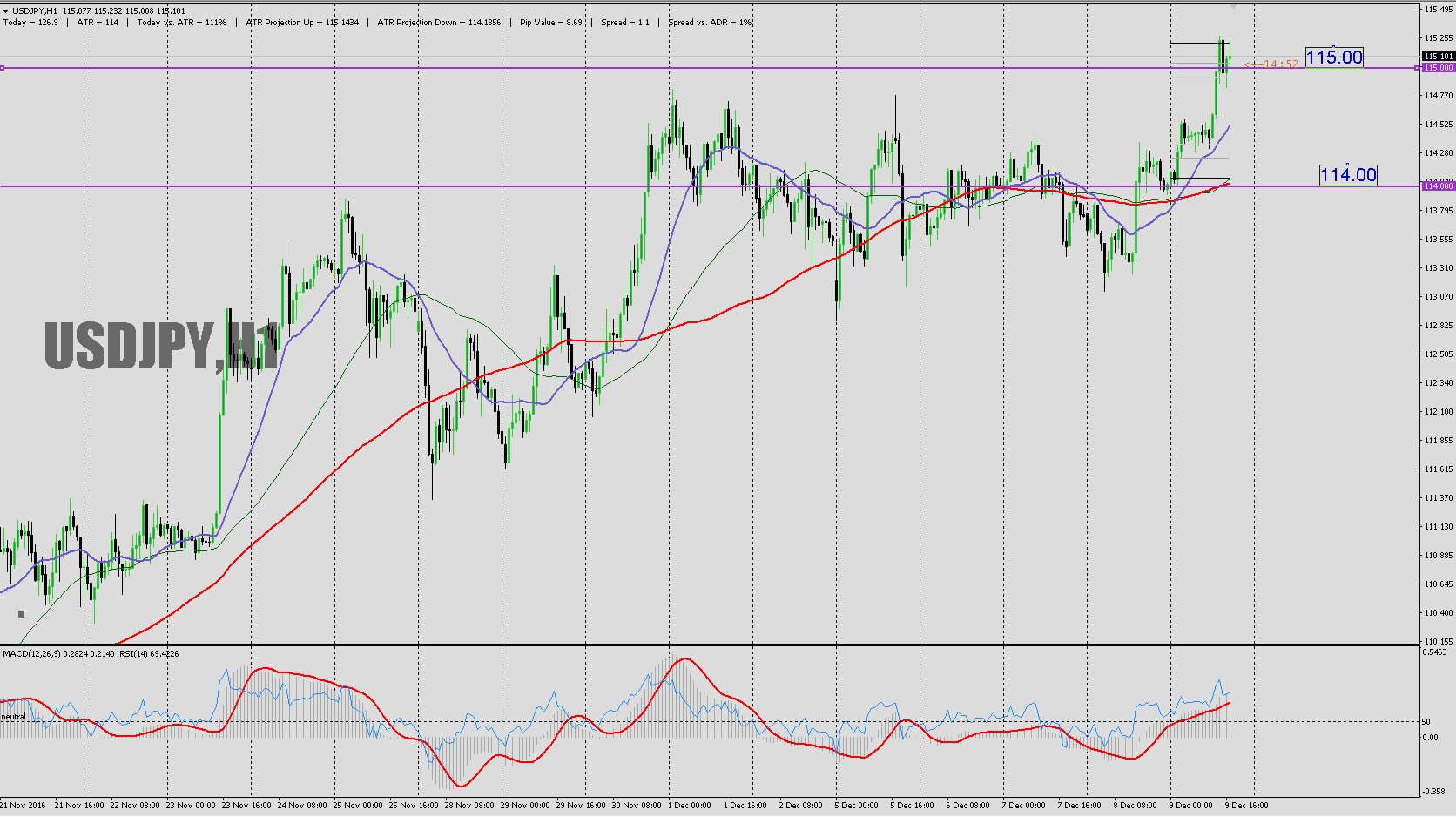 Intraday analysis (H1 tf)- price bounced off the 114.00 level and broke through 114.80 and 115.00 levels. If current upside momentum continues, price breaking through the 122.00 cannot be ruled out. Having said that, some short term correction is due as traders take all or some of their profits.”

March 16-20 Cryptocurrency and Forex Forecast
Forex Crypto
Top 5 Forex Brokers
Top 5 Crypto Exchanges
Your subscription could not be saved. Please try again.
Thank you for subscribing. You will be the first to receive all the latest news, updates, and exclusive advice from the AtoZ Markets experts.
Everyone is reading
Cryptocurrency Market-Experts Make New Predictions
FCA Publishes New Strategy to Scams and High-Risk Products
Cryptocurrency Adoption in Africa Increases Significantly by 1200%
close ×