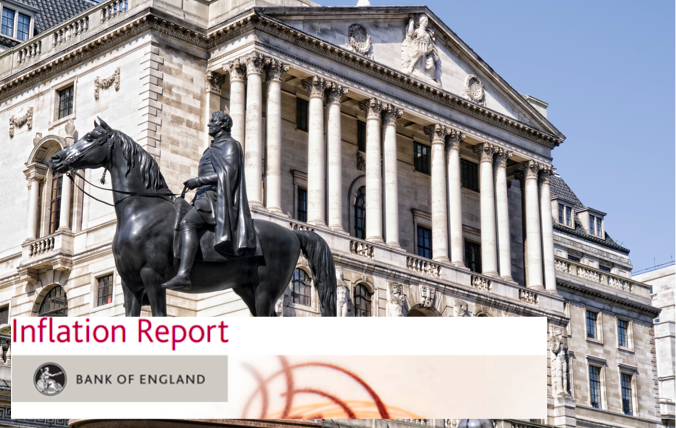 Today’s Inflation report hearing brought a new wave of anticipation to the markets as Bank of England Governor Mark Carney emphasized the possibility of the policy makers may have overlooked the present drop in inflation, as a consequence they might have obliterated taking actions to restore price growth to target levels.

Additionally, it has been stated that the effect of falling oil prices, hence lower food prices, on inflation is only of temporary nature, whilst they may pull the inflation rate below zero.

“Our job as the Monetary Policy Committee is to bring inflation back to the 2 percent inflation target, we will do so in a reasonable horizon,” Carney told lawmakers on Tuesday in London. “That horizon, given the nature of the shocks hitting the economy at present, should be within the next two years.”

Fellow policy maker Martin Weale speaking alongside Gov. Carney said interest rates may need to rise earlier than markets expect, while Mr. David Miles suggested that the outlook does not require any rush in the increasing of borrowing costs, as the divergence arises in the MPC’s likely timing on policy tightening.

As consumer price index showed that the growth slowed to a record-low of 0.3% in January, BOE officials are convinced that once the impact of oil dims, the inflation may accelerate swiftly in 2016.