6 April AtoZForex, Amsterdam — It has been forecasted that the growth in the UK is not much for the upcoming year. As a matter of fact, the United Kingdom is heading for a new Financial crisis. Interestingly, John Mills’ opine that the UK will be facing a greater 2008 financial crisis.

In question, who John Mills exactly is? Well, he is one of the largest private donors for the Labour party. John Mills is the founder of JML consumer products, however what provides him of influence is that Mr. John Mills is a big donor of the Labour party. Back in 2001, he donated the party over more than 1.7m pounds. He does disagree with some of the new policies of the party; like tuition fees or mansion tax 50p income tax. In another comment, Mr. John Mills indicated that the party does not have any funds for the second election.

Looking at the low levels of investments, the high costs payments and not to forget the governments deficits, Mr. John Mills sees and expects a downward spiral, whilst every one of them can reinforce the other. 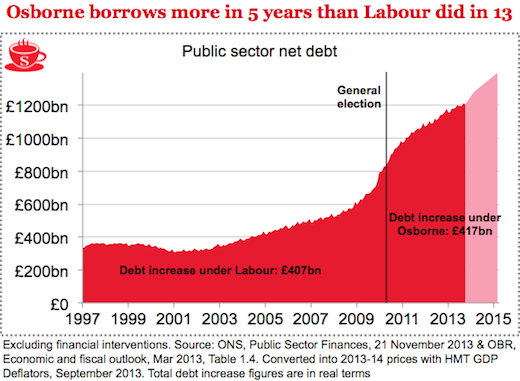 In one of his efforts, John Mills even tried to make the party aware that they could lose the upcoming general election if they do not take measures for change. Alongside, the offering of a referendum on the UK ’s membership in the EU. With this in mind, it is evident that John Mills’ perception on having a single currency is not worthwhile, therefore not pointing out that it is not wise to be following the advice from the think tank (Civitas).

In another publicly made statement of Mr. John Mills, he has expressed his firm opinion: “We have to overcome a lot substantial obstacles if we want to keep the eurozone intact. And the other question is if the euro will survive this and keeps it’s present from.”

Let us know down in the comments section.