Uganda's financial regulator calls for crypto control in the country.

May 24, 2021, | AtoZ Markets -Uganda's Financial Intelligence Authority wants the government to come up with clear crypto regulations in the country.

According to a report by Ugandan media outlet Daily Monitor, the FIA asked the country's Ministry of Finance to develop a legal framework for cryptocurrency regulations in Uganda.

It has emerged that Uganda's AML watchdog has called on the government to take action on crypto regulations in the country, due to exchanges slow to fall under the supervision of the FIA.

What the FIA Says 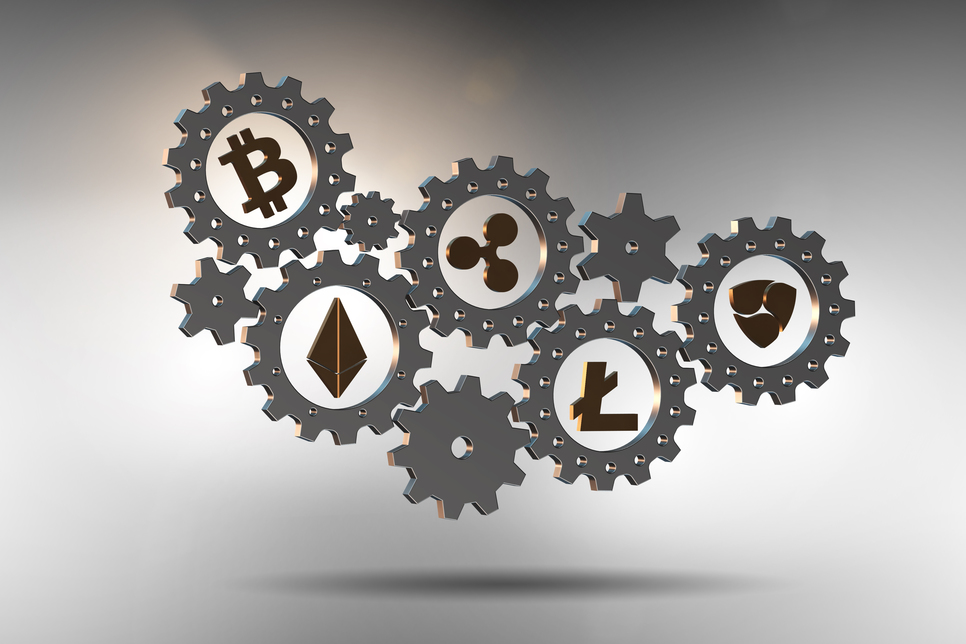 Meanwhile, Sydney Asubo, who is the executive director of the FIA, held a call with the parties involved over the weekend.

According to Asubo, the need for crypto regulations in Uganda has become of paramount importance given the non-compliance of industry participants with the agency's licensing requirements.

In fact, the FIA amended the country's anti-money laundering laws to include crypto exchanges and other virtual asset providers, or VASPs.

However, and despite all this, the FIA director revealed that several VASPs continue to operate illegally, with only a few platforms choosing to register with the AML watchdog.

On the other hand, for Asubo, the FIA's inability to maintain strict oversight of cryptocurrency exchanges and VASPs, in general, was a blow to the agency's desire to regulate the country's cryptocurrency sector.

"Virtual asset service providers are now in category 16 of the most vulnerable to terrorist financing and money laundering," Asubo added.

He also added that in addition to money laundering risks, he identified investment scams as another risk of the current lack of crypto regulations in Uganda.

As Cointelegraph previously reported, fraudsters have taken advantage of the cryptocurrency's current popularity to siphon money from unsuspecting victims through elaborate investment scams.

A case in point is the more than 5,000 victims of Dunamiscoins, an alleged cryptocurrency scam, incurred by investing in the purported Ponzi scheme.

In fact, the main players in the alleged $2.7 million Dunamiscoin scam were also put on trial amid the government crackdown on cryptocurrency Ponzi schemes in the early 2020s.

Meanwhile, all this comes as global music star Akon is set to build a crypto city in Uganda.

Akon received government approval in April for a one-mile futuristic city powered by his Akoin cryptocurrency.

FCA Publishes New Strategy to Scams and High-Risk Products
Broker of the month!