The United Arab Emirates regulatory body has approved ICO tokens as securities and a completed framework will be available in the middle of 2019.

December 24, 2018 | AtoZ Markets - The financial regulator of United Arab Emirates (UAE), the Securities and Commodities Authority (SCA) will introduce regulations for initial coin offering (ICO) by the end of the first half of 2019 as they have been has approved the offerings as securities. 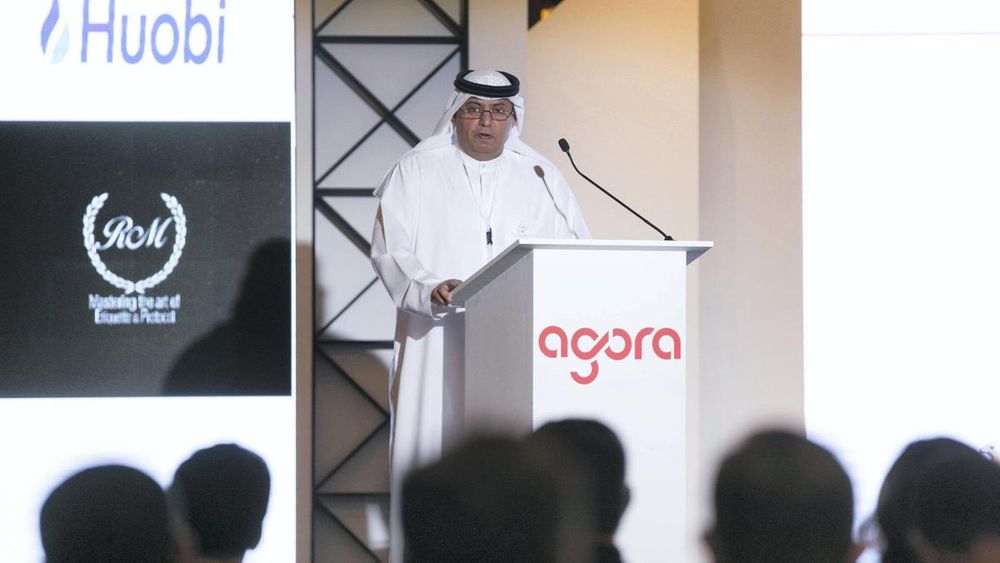 Poised at providing companies another avenue to raise capital through crowdfunding, the UAE regulatory watchdog which supervises and monitors the markets has also stated via a local news outlet, The National that it will work with the Abu Dhabi Securities Exchange and Dubai Financial Market to develop a platform for ICO token trading. The SCA chief executive, Obaid Al Zaabi, declared:

“We have signed agreements with law firms to come up with the sandbox and rule books for the issuance of ICOs. Legal requirements will be finished by the end of the first half of 2019… then there will be adoption of technology and development of infrastructure on the side of the exchanges.”

The article further explains that the term “regulatory sandbox” means “a framework that facilitates the development of the financial technology industry.”

Mr Al Zaabi also highlighted, that while Abu Dhabi and Dubai stock markets will adopt this latest blockchain technology using cryptography in order to issue ICOs, the implementation plan will be introduced after the finalized agreements with ADX and DFM. Zaabi added:

“Our market is open. [ICO] registration and licensing is available for all kinds of companies, from across the world.”

Despite cryptocurrency volatility, the CEO seem not to be worried even as the value of one Bitcoin rose to about $20,000 in December last year only to crash to about $4,000 in 2018. He said that the focus of the authority will be on crypto issuance as the service sees clear demand.

“Bitcoin, Ethereum and others are not our business. We are more concerned about crypto issuance and how to bring them for trade [securities] on our exchanges. There is a demand… we have already received couple of requests for the issuance of the crypto assets and tokens.”

Most recently, the UAE has put forward other initiatives which may have positively impacted on blockchain adoption in the country. As AtoZMarkets reported, Smart Dubai and IBM Corp. announced back in October the launch of the Dubai Blockchain Platform which is the first government-endorsed blockchain platform.

This platform provides businesses in the UAE the opportunity to implement, expand their blockchain development projects and also encourage the emergence of new ones.

Also, the cenral bank of the United Arab Emirates’ is partnering with the Saudi Arabian Monetary Authority (SAMA) to issue a digital coin that will be accepted in cross-border transactions between the two countries.

These recent developments make Dubai a competitive location, among other countries like Malta, Estonia, and the Isle of Man who have aggressively worked to attract blockchain firms.

Forex Crypto
Top 5 Forex Brokers
Top 5 Crypto Exchanges
Your subscription could not be saved. Please try again.
Thank you for subscribing. You will be the first to receive all the latest news, updates, and exclusive advice from the AtoZ Markets experts.
Everyone is reading
Ripple Cites SEC Commissioners’ Remarks to Support Dismissal of Case
Bitcoin Drops Below $30,000 - Is it Just a Bear Trap?
Ripple Bounced Back From $0.52 Price Area - Bulls to Regain Momentum?
close ×