Two Austrians have been arrested for organizing the escape of Wirecard's chief operating officer Jan Marsalek to Belarus last summer. 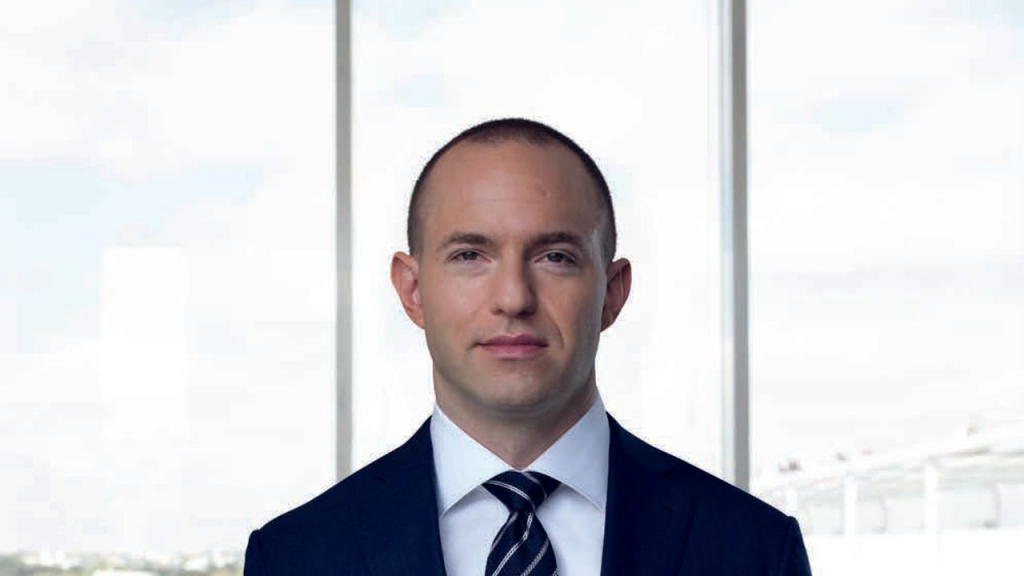 The suspects were followed for several months. According to law enforcement officers, it was these people who organized the private plane on which Marsalek left Austria.

According to their information, the arrested ex-employee of the Austrian secret service has long been Marsalek's confidant. On the evening of June 18, 2020, hours after Marsalek was suspended from his job at Wirecard, they met at a Munich restaurant.

The next day, Marsalek took a taxi and went to a private airfield in Bad Voeslau, Austria.

Late due to the fault of a taxi driver who had been looking for an entrance to a small airport for a long time, Marsalek paid the two pilots in cash and boarded a chartered Cessna Citation Mustang 510, which took him to Minsk, the police document said.

The Vienna Criminal Prosecutor's Office confirmed that the two people were being held in connection with Marsalek's escape, but refused to provide their identities.

On Sunday, January 24, another employee of the Federal Office for the Defense of the Constitution and the Fight against Terrorism (BVT) was arrested, the Vienna prosecutor's office told the FT. This person allegedly abused his authority by transferring confidential information to a payment company.

Recall that in June 2020, a hole in the balance sheet was found on Wirecard accounts for almost 2 billion euros. The company later went into bankruptcy proceedings.

Former Wirecard executive Jan Marsalek, who is said to be the mastermind behind the accounting fraud, went into hiding a few days before the Munich prosecutor's office issued a warrant for his arrest. Marsalek's whereabouts are still unknown. According to some reports, he hid in Russia.

In late July, Wirecard investors sued the Federal Financial Supervisory Authority (BaFin), accusing the regulator of being overdue in the action taken against the company.

Later it turned out that Commerzbank had warned BaFin about Wirecard manipulations in early 2020, but the regulator did not take any action.