If Donald Trump introduces a corporate tax code it could not only cause a trade dispute between China and the US but a larger debate. In light of the potential trade battles, JPMorgan breaks down Trump trade war with China and Russia.

13 December, AtoZForex – According to Adrian Mowat, Chief Asian and emerging-market Strategist at JPMorgan, investors should focus on counterintuitive investments in China and Russian to take an advantage of a trade war under President-elect Donald Trump. Mr. Mowat stated that "we could be spending the first half of 2017 looking at the downside of a proper trade dispute".

A Republican president is planning to set a corporate tax code that would penalize imports. While giving tax incentives for exports. This could lead to a broad trade dispute, not only between China and the US.

During the campaign, Donald Trump was blaming China for manipulating its currency to give exports an advantage over goods produced in the US. Donald Trump also promised to impose a tariff of 45 percent on exports from China. Following Trump's victory, the US dollar at first declined. But then started appreciating against the Chinese yuan. Because of the decline in yuan, China’s policy makers have been intervening to support the currency.

Furthermore, the president-elect has recently provoked China by mentioning that the US was not necessarily tied up to the "One-China" policy. This a policy showing that the US approves China's sovereignty over Taiwan. Due to a possibility of Trump trade War with China, JPMorgan has gone overweight on China's equities as a counterintuitive investment:

"The MSCI China – the China we invest in – is almost entirely domestic earnings. And so what we would think would happen, is if you did have a trade dispute, you would get a domestic stimulus. That would actually be quite good for Chinese earnings".

Furthermore, JPMorgan was overweight on Russia. This move was not due to the praise of Donald Trump for Vladimir Putin. However, because of the possibility to sail through a potential Trump-inspired trade war. Mr. Mowat commented that the global economy is doing better, referring to the increasing purchasing managers' indexes (PMI). With profits rising, markets are shifting into such sectors as materials, financials, and consumer discretionary. According to Adrian Mowat:

"Russia sits there as the cheapest emerging market on a forward price-to-earnings basis with a rising dividend yield. The index composition is dominated by financials and obviously by energy, so energy is our strongest call. It also doesn't seem to get caught up in this trade dispute which is much more about manufactured goods as opposed to commodities and energy." 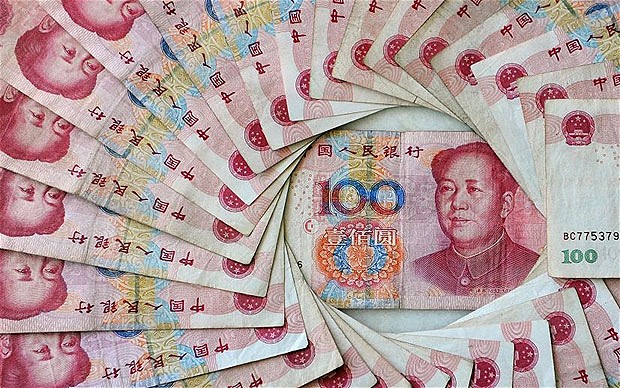 The Global Recovery Is Affected by the Energy Crisis
Broker of the month!