16 October, AtoZForex.com, Lagos – The string of underwhelming economic data alongside low inflation, frantic reactions in the financial markets, unimpressive global economic conditions and so on have all contributed to traders cutting back on expectations on impending rate hikes. This is understandable because most of the concerns of the Fed do not look to be getting better and is unlikely to be cleaned up before the year runs out with the October meeting already close.

What do the interest rate futures signal?

Already, interest rate futures show that traders have pared back rate hike expectations from this year to next year. Interestingly, about half expects the central bank may have to wait beyond March next year. Evident in the Fed Funds futures, there is about a 10 per cent chance that policymakers will sit on their hands until 2017. This has brought the 10-year Treasury yield to dip back to the 2 percent mark, as this year looks increasing bleak for the rate hikes. The 10-year treasury yield has also dipped back to the 2 per cent mark. 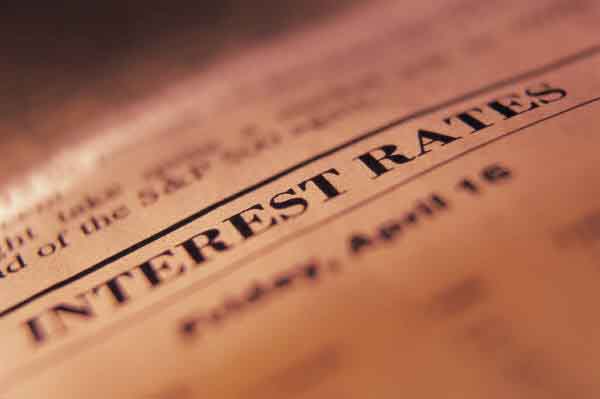 The recent data from the US further complicates the situation as William Dudley, president of the New York Fed, admitted to the fact that the US economy might be slowing. Pointing towards weaker jobs and retail sales rises, alongside adverse effects of the dollar’s appreciation and swings in inventories. But remains open to the possibility of an interest rate increase this year and stressed that the US economy was performing “pretty well”.

Also, Rick Rieder, a senior BlackRock fund manager said: “Without question, the global economy, the financial markets and liquidity in the financial system were all more stable and supportive of a policy change many months ago, when the Fed’s employment target was clearly on its way to being met. Now, conditions are more difficult, highlighting the conundrum the Fed is in,”

Markets have ignored statements from Janet Yellen and some of her cohorts that they still expect to lift rates in 2015. Data this week further compounds the unlikelihood of a lift off this year with retail sales rising less than expected, CPI remaining low but unemployment claims impressed showing jobless benefits claims at a multi-decade lows.