With the Dow Jones traded above 20,000 level, many investors are wondering if it’s now too late to invest. Here are the Top 5 stocks to buy in February.

2 February, AtoZForex – The Dow Jones Industrial average surged 0.14 percent to 19,890.94 points on Wednesday. Moreover, the S&P 500 and Nasdaq 100 also traded flat. The US Financial sector is also performing well. Now a lot of investors and traders are worried about the overbought stocks after the Donald Trump rally of stocks.

Top 5 stocks to buy in February

BMY is the healthcare sector in general, and the pharmaceutical industry in specific, have arguably gotten way out of touch with the reality of late. With these sky-high valuations in mind, Bristol-Myers Squibb outperformed fundamentally as well as technically. The drug maker’s stock is now trading at its 52-week lows and at roughly 4 times the company’s 2018 projected returns. 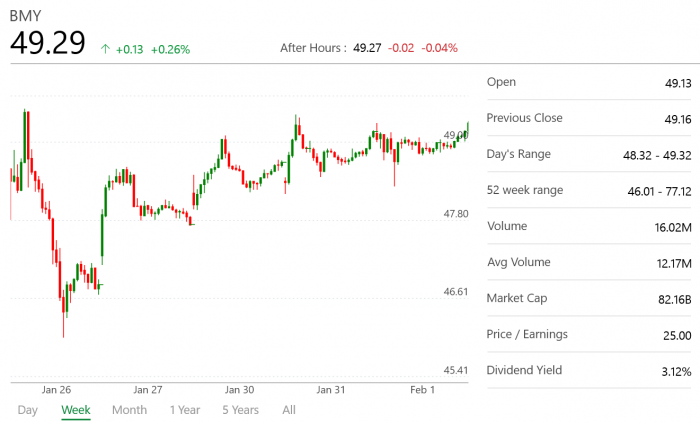 Dividend investors like stocks that steadily give them more income and Archer-Daniels-Midland has one of the best dividend track records. The agricultural giant has increased its quarterly payout every single year for 41 years. ADM traditionally announces its annual surge when it releases its quarterly results in early February. That makes now a good time to buy the stock in anticipation of higher dividends soon. 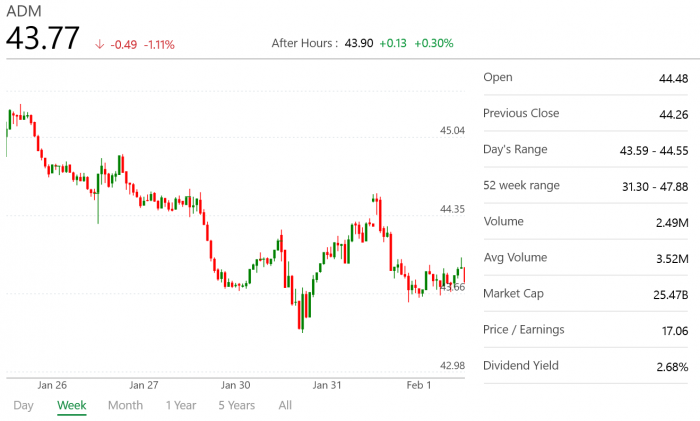 Brookfield Property Partners’ drop 10 percent in the past six months is just the kind of opportunity you need. The well-established rising company with strong prospects and big dividends. Brookfield’s fourth-quarter numbers are due in early February, and there’s reason to be positive. 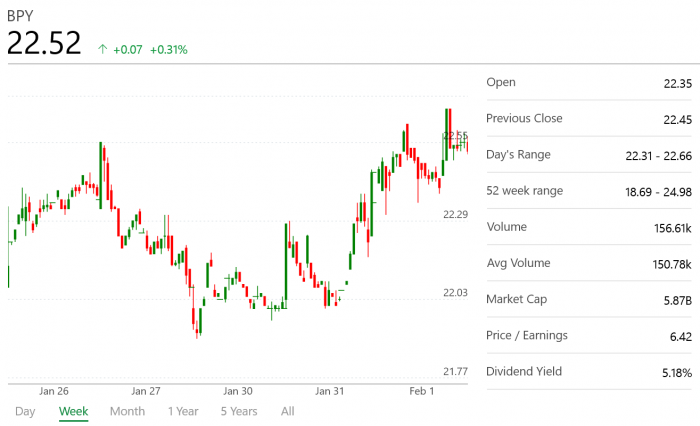 IBM’s cloud business continues to boom, with cloud-delivered as-a-service reaching an $8.6 billion annual revenue run rate in 2016, hiked 61% year over year. The software business has now grown revenue for three consecutive quarters, and a refresh of IBM’s line of mainframes. With the stock still trading at less than 13 times profits, it’s not too late to invest in IBM’s comeback. 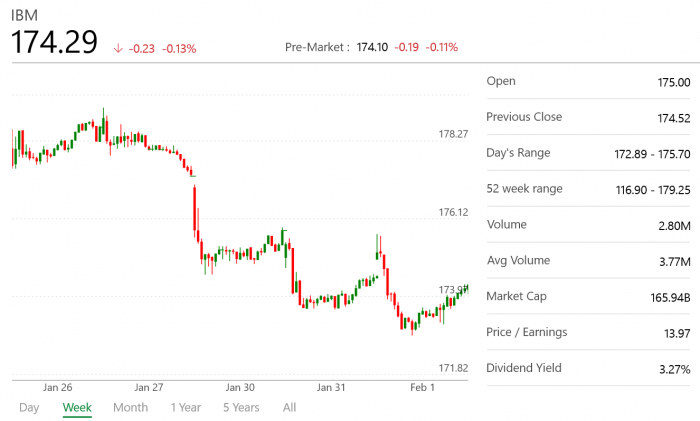 Facebook has already started its retrieval; shares have regained the losses from November and December of last year. I think 2017 will be a fruitful year that will see Facebook only accelerate its momentum, and it’s better to buy Facebook stock early. 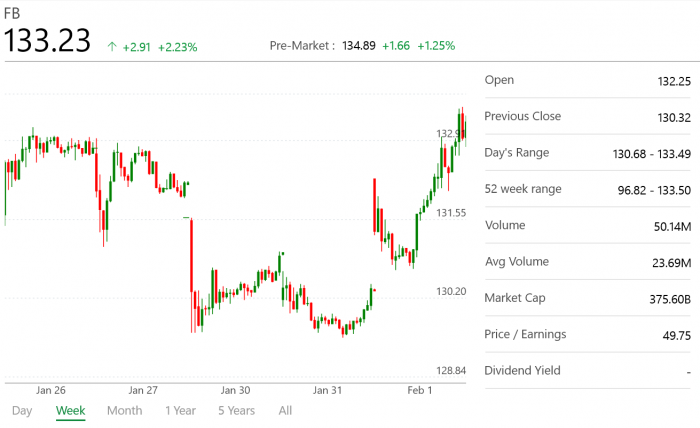