July 15, 2021, | AtoZ Markets – Shares in electric vehicle maker Tesla have become less correlated with those of other major US tech companies ahead of the release of their second-quarter financial report. One of the reasons may be the company's investment in Bitcoin, according to the bank RBC Capital Markets.

The 20-day TSLA correlation with the Nasdaq 100 fell from 0.83 on June 17 to 0.14 on Wednesday. A similar trend can be seen when comparing with the FANG + index of the New York Stock Exchange (NYSE), which includes the largest technology companies such as Facebook Inc., Apple Inc., Amazon.com Inc., and Netflix Inc. Tesla will report earnings on July 26.

Read also: Will Tesla Dump Its Bitcoin Holdings This Quarter?

“Tesla is highly correlated with the biggest tech companies. This relationship was indeed broken in the short term, said Amy Wu Silverman, strategist at RBC Capital Markets, in an interview with Bloomberg. “Many people say that this is due to Tesla's access to Bitcoin and its reflection in the upcoming reporting.”

As AtoZMarkets reported in February, Tesla announced a $1.5 billion investment in Bitcoin. Subsequently, the company liquidated part of its position in the cryptocurrency, according to its own statement, in order to test liquidity in the market. Tesla stocks are down nearly 4% this month, while the Nasdaq 100 is up more than 2%. Bitcoin has corrected from $65,000 to $30,000 since mid-April.

Silverman notes that as a result of the demand for bearish options on Tesla shares, their price has increased significantly relative to the price of bullish options.

Read also: Learn How to Invest in Stocks with AtoZMarkets

“This is a very unusual situation for Tesla, as the picture is usually reversed, as institutional and retail investors prefer to buy calls out of the money on the respective securities,” she added. 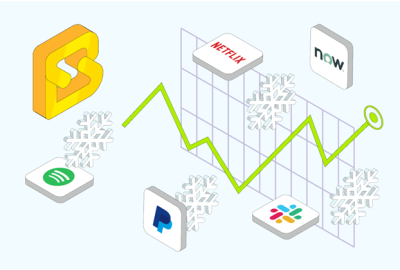