Donald Trump has launched Syria missile attack, triggering a wave of uncertainty across global markets. What was the Syria Strike Financial markets impact?

7 April, AtoZForex – Today we have an unexpected market mover – Donald Trump and his missile attack against Syria. Global traders were getting ready for another kind of important news, as markets awaited US monthly jobs report and the first Sino-American summit since Trump’s inauguration.

Nevertheless, the President of the US has launched a missile attack against Syria. Such news has caused an immediate reaction across all the markets – Forex, Stocks, and Commodities. Some of the early moves have already eased, as Korean won losses have tapered off. The initial reaction has raised concerns about Trump’s cross-border and foreign security strategy.

The strike emerges just as Trump meets Xi Jinping, with North Korea’s nuclear program most likely being one of the key discussion topics. Reportedly, the US did not decide on the independent actions against the North Korea. One of the market experts, senior wealth manager at Shaw and Partners Ltd, James Audiss, has stated:

“The markets will just be very jittery all day. Markets have been looking for a reason to sell off. The uncertainty that surrounds this gives them a definite cause to do that and there’s absolute spillover into the South Korean market because of the North Korean situation.”

How did currencies react?

Yagub Rahimov, the Captain of AtoZ Forex Academy, has shared his view on the Syria strike financial markets impact. He has stated:

“From an overall perspective, the U.S. Dollar index is in an offensive mode. We could expect the USD to strengthen for a short while, pushing its way to 38.2% true Fibonacci wave level. This is likely to happen in line with today’s upcoming labor data.

However, a sell is almost imminent. We could expect the next week to be “bearful” for the USD.”

Meanwhile, a GeoPolitical instability also means stronger Gold prices as well as Bitcoin prices. There has never been a better opportunity for Gold nor for Bitcoin in the past 3 years than it is now.

The currencies of emerging markets have significantly fallen on the news. Korean won has dropped the most, where the South Korean currency has slipped 0.6 percent, now little changed. 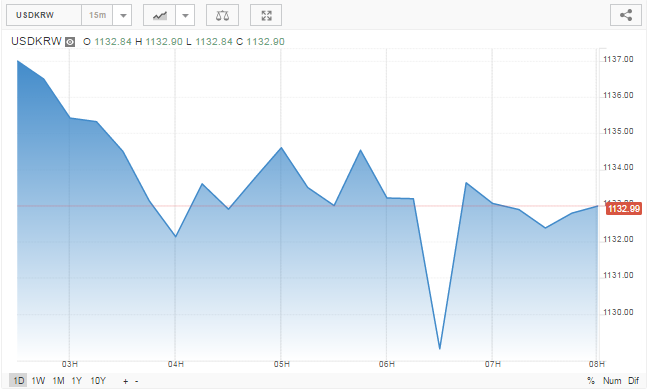 The Japanese Yen has advanced while being a safe-haven. The Swiss Franc has fallen against the JPY as much as near 0.3 percent, making the Yen a winner on haven demand. 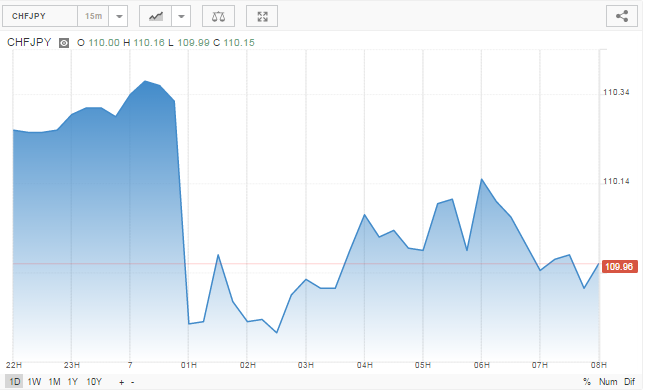 In the same pattern, the yellow metal has been rallying, as the investors’ appetite grows for this safe-haven in the times of uncertainty. A Tokyo-based market strategist at Sumitomo Mitsui Trust Bank Ltd, Ayako Sera, believes:

“Whether the market reaction is temporary or will continue will depend on the reactions from the international community. We can’t see that at the moment so it’s hard to digest. Investors are probably preparing to escape to safe havens when the next news strikes.” 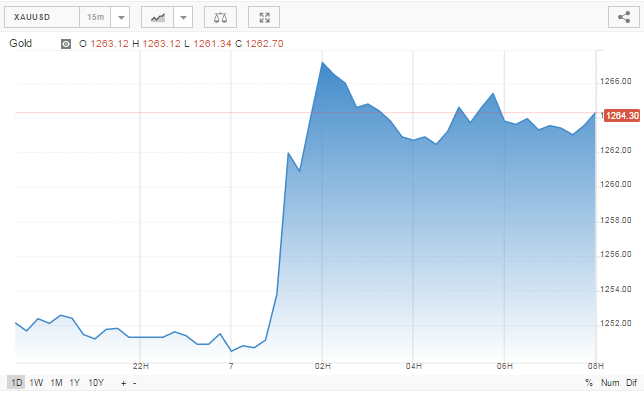 The MSCI Asia Pacific Index has dropped 0.2 percent at 1:47 PM Tokyo time. The benchmarks in Hong Kong, Australia, Taiwan and Indonesia have slid.