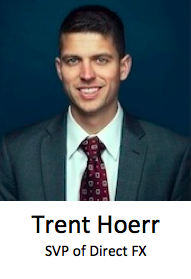 As everyone in the FX industry, and many others around the world know on January 15, 2015 the Swiss National Bank unexpectedly unpegged their currency vs. the Euro. In a chaotic few minutes after the central bank's announcement, the Swiss franc soared by around 30 percent in value against the Euro. This event caused extreme volatility in the FX markets. Traders saw large spikes and gaps in pricing. While banks and brokers scrambled to get a handle on exposure and pricing being broadcast to their customers.

Once the dust began to settle nearly 24 hours later, news sources began reporting the different brokers that were either negatively impacted, or in some cases posting profits as a result of the extreme volatility. There appeared to be a clear line in the sand as known market makers were reporting profits, while firms following a more risk adverse business model of Straight-through-processing incurred losses and in some cases seeking additional capital to stay in business.

With the likes of FXCM and Alpari UK posting massive losses traders began asking questions; specifically, how was my broker affected by this event? If you have a clear understanding of how your broker processes orders, you can begin to draw conclusions as to how they were affected. Specifically, two factors will largely determine the effect on STP brokers. The first is exposure in the CHF crosses. STP brokers with clients carrying large open positions in CHF crosses in most cases ended up with large negative balances as a result of no pricing available and high use of leverage. This was then exacerbated by liquidity providers pulling their feeds immediately following the announcement.

As traders positions moved negatively against them, their brokers began attempting to automatically liquidate their positions as margin stop out levels were reached, only to find out that pricing was temporarily not available. Minutes later prices began streaming again, however it was too late. Traders were positing large negative balances in their accounts. In cases such as FXCM they had massive exposure across the CHF pairs resulting in $225 million in negative balances from their traders, the same can likely be said for a lot of other STP brokers. 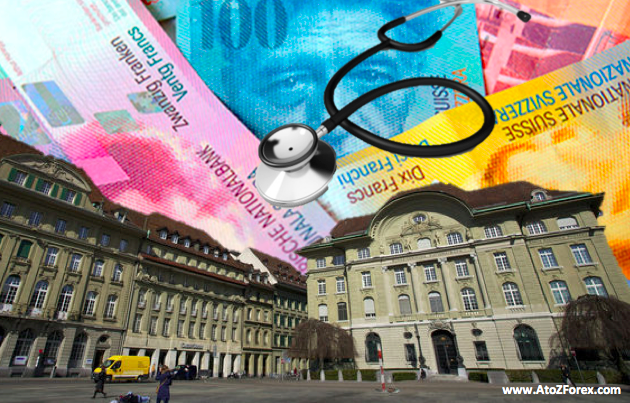 STP brokers who were able to escape with limited damage can be attributed to their strong liquidity relationships, which include both banks and non-banks. As was evident with our conversations with brokers, the firms that prepared for an outage in price, or abnormal spread environments were likely able to mitigate the risk of debit accounts. This combined with limited exposure across the CHF pairs likely helped many firms avoid catastrophic losses.

January 15, 2015 will be a date that changed the Forex Industry. Regulators are trying to figure out how to best protect clients. Firms who were not largely set back are ensuring measures are being taken to avoid events like this in the future, as well as, seeking new business. And, traders are realizing just because a firm is large does not mean they are not susceptible to risk. Time will tell as to the overall impact this event had on the industry, but more change is on the horizon, for better or worse.

As all players in the FX market attempt to understand how to best mitigate risk during future chaotic events, the Forex markets march on. The reality is, this was only a hiccup in the largest global financial trading sector.

About the Expert: Trent Hoerr is a gifted professional within the Forex industry; his beliefs and successes are built on two cornerstones; honesty and hard work, which have brought him countless lifetime achievements. As the SVP of Direct FX, he is responsible for all leading aspects of marketing, branding and business development.