According to numerous online reports, SpotOption Shuts Down Binary Options operations due to the increased regulatory requirements and control. What is next for this once top Binary Options platform provider?

19 January, AtoZ Markets – SpotOption, a provider of Binary Options platforms, has officially stopped all operations related to the Binary Options industry. The decision has become effective from January 18, 2018. As of now, the company no longer is providing Binary Options services to its clients.

In fact, some of the online reports state that presently, SpotOption no longer has any active clients in Binary Options market. It also does not have any outstanding positions open. In addition, SpotOption reportedly claims that none of its associated operations have shifted offshore in a bid to overcome regulatory rules.

“We have taken the necessary steps to align with local regulations. We are an Israeli financial technology provider, and as such we will always adhere to the requests of local regulations put in place by the Israel Securities Authority.”

In addition, SpotOption’s top executive has noted that in spite of the various offers, the company has declined to transfer its operations to any of the industry competitors. Previously, SpotOption had already commenced the process of closing down its Binary Options activity. That time, the firm as stated it would concentrate more on other financial instruments, such as cryptocurrencies and CFDs.

The overall process of stopping operations has been going on for some time since the firm decided to do so gradually. Reports state that the firm believes that a fast approach would impact a lot of its clients all over the world.

As a matter of fact, SpotOption has been seen as one of the leading firms in the Binary Options industry for some time. However, this sector has been experiencing a lot of critique and regulatory pressures from the authorities all around the globe. The officials have been expressing increased concerns throughout last year due to the numerous investors’ complaints. One of the recent complaints involved the entrepreneur Peter Jones and the binary trading robot Bitcoin Revolution. Peter Jones was said to endorse the software and his name was being used without his consent. He clarified that he does not endorse any activity of the sort on twitter 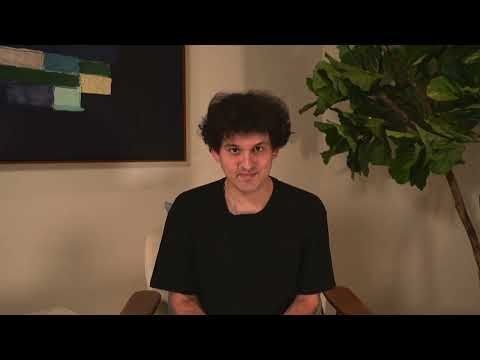