S&P 500 pushed higher with a bullish opening gap during the last trading day and close above $2650. S&P 500 Surged Above $2650 - US Economy to Recover? What are the charts and technical indicators are saying? Read more to find further insights into today’s S&P 500 Technical Analysis.

April 7, 2020 | AtoZ Markets - S&P 500 is currently residing around $2660 area after breaking above $2650 resistance level. The price was quite impulsive as SPX started the week. As per the current price action, SPX may push down to fill up the bullish gap before bulls continue to recover higher in the process.

S&P 500 surge above $2650, though the Unemployment Rate report was devastating and NFP report was negative at -701k, which is worse than expected in this Coronavirus pandemic. This unexpected report may set the U.S. economy under pressure, which may bring economic crisis but still US economy standing strong as S&P suggests."  Despite the recent up move, analysts currently suggests that the U.S. economy is going to face a devastating recession in the months ahead.

On the other hand, Illinois Governor J.B. Pritzker said earlier, "His office looking at how to get expenses and revenue in line after his stay-at-home order shuttered non-essential businesses and services. The truth is we are going to need more. Every state is going to need more. Every state's revenues have cratered." He also added, "If we had relied on the White House and its obligation to fulfil our needs from the (Strategic National Stockpile), our state and nearly every state in the United States would come up short and could not protect our health care workers and our first responders."

SPX May Retrace Down Before Strike Higher

SPX is currently trading around $2660 area after the price broke above $2650 with a daily close. The price also broke above the dynamic level of 20 EMA may sustain further in the coming days.

According to the Daily chart, the S&P 500 surged higher and may sustain further after a certain retracement. As of the recent bullish opening gap, the price broke above $2650, but the breakout was not so strong. As per the current price action context, if the price sustains above $2650 area with a daily close, the bulls may sustain further towards $2850 - $3000 area. Alternatively, if SPX decline and have a bearish close below $2650 area, the bears may take over the market, and push the price lower towards $2450 again.

Furthermore, the dynamic level of 20 EMA is residing below the current price, which may act as a strong support. In contrast, if the price breaks below the dynamic level, the bears may take charge and push lower. Besides, the RSI line is rising gradually upwards by following the upward trend line, which indicates further bullish pressure is in the making. Moreover, the MACD lines are residing below 0.00 level after having a bullish intersection, which also indicates bulls may dominate the market further.

To conclude, S&P 500 is recovering but slowly after a massive drawdown took place in the U.S. economy. As per current price action, SPX may retrace down to fill up the bullish gap, before bulls continue the bullish momentum. 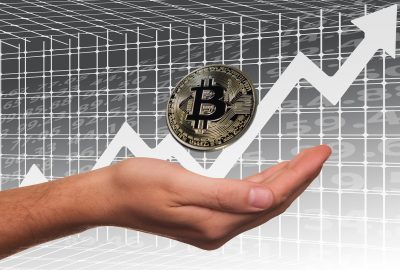 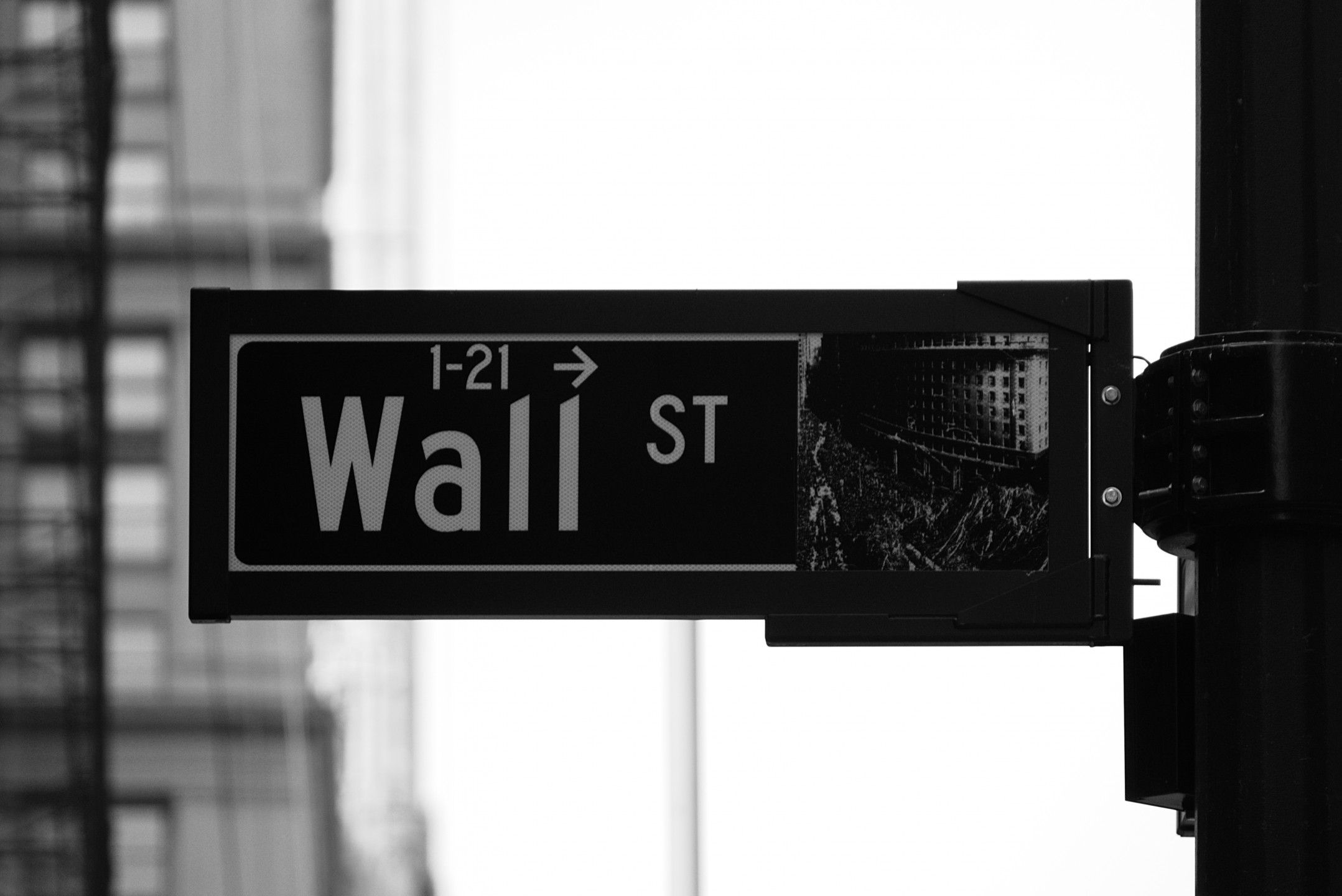 Shares Decline amid Negotiations Between Russia and Ukraine