Standard Bank was a British overseas bank, which operated mainly in Africa from 1863 to 1969. Established in 1862 in South Africa the firm began building a franchise outside of the region in the early 1990s. South African region companies have been experimenting with blockchain technology for some time. Two years ago, the South African Reserve Bank (SARB) announced that it would develop a blockchain regulatory sandbox where companies could test the blockchain technology without fear of violating existing regulations. In June last year, SARB published a report outlining the results of a 14-week experiment with blockchain technology. Later in 2019, a group of South African financial regulatory organizations issued a cryptocurrency guide. In the paper, country officials called on the public to contribute to the development of a cryptocurrency regulation policy for South Africa.

Standard Bank platform will be based on the Hyperledger Fabric

The Standard Bank blockchain platform will be launched in the second half of 2019. It will be built on the Hyperledger Fabric. The foundation for developing applications or solutions for enterprises with a modular architecture will be compatible with the existing foreign exchange trading application called Shyft. The Standard Bank technology will be able to recognize and store the majority of transactions that fail in the early stages of the settlement process. These transactions will then be completed on the Swift gpi network that improves cross-border payments across the correspondent banking network.

The company officials state, that there the blockchain-based system appears to speed up the processing of international trading, currency payments, and settlements. The South African financial firm hopes that the new platform will also improve the transparency of transactions since all documents will be available to all parties in real time. Access to the bank’s distributed ledger book will be provided through the client’s web interface and will be available on all of its online channels. Initially, the technology will be used by Standard Bank and its partner in Uganda, Stanbic Bank, along with third parties directly involved in the process.

The blockchain platform will also enhance the security of documents associated with these types of transactions and payments, “by providing an independent and much safer cloud-based recording of all documents and steps, instantly available in real time for all parties involved.”

Richard de Roos(pictured below), the head of foreign exchange operations at Standard Bank, during one of his latest interviews confirmed, that after the launch, the new system would reduce the time required to complete international trading and payments made on foreign exchanges significantly. 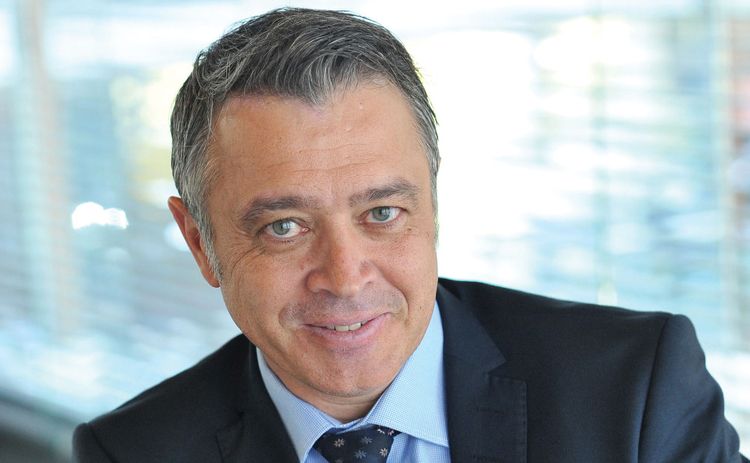 De Roos says that if a bank can develop a limited blockchain that will reduce the number of failures in the first mile of payments and settlements in foreign currency, then transfer the transaction to Swift, customers a fully integrated end-to-end blockchain solution that will significantly reduce the frequency of trade disruptions, as well as increase regulatory transparency and improve liquidity transparency.” The head of foreign exchange noted, that the new will provide “independent and much safer cloud-hosted record of all documents and steps, instantly available in real time to all parties involved and is likely to reduce the likelihood of trading disruptions, increase regulatory transparency and improve liquidity transparency.

South African bank and their partners will also work closely with the Industrial and Commercial Bank of China (ICBC) to expand the blockchain platform to China. Speaking about relations between Standard Bank and IBCB, Executive Director Leon Barnard said:

De Roos confirmed that the company and its 20 franchises are currently negotiating with ICBC to expand their hub to Asia. In June 2018, Standard Bank also participated in the testing of Ethereum called Project Khokha. It is intended to prove the effectiveness of wholesale payment systems built on the blockchain.