Cryptocurrency penetration into South Africa is growing exponentially, hence, the Government is getting prepared to regulate the industry as it has established a working group to probe crypto activities.

January 4, 2019 | AtoZ Markets - The South African government has recently announced that it has established a cryptocurrency working group to study the potential of virtual currencies as well as blockchain technology. Business Live, a local news outlet was the first to report this development.

The minister stated that the working group was created with a view to developing a cohesive governmental response to the booming crypto industry, and technologies surrounding the economy.

The group is also saddled with the responsibility of developing a unified intergovernmental regulatory framework throughout the country. The finance minister, who was the former Governor of the South African Reserve Bank was quoted as saying:

“It is anticipated that, following broad industry comment and participation, the crypto assets regulatory working group will be ready to release a final research paper on the subject during the course of 2019.” 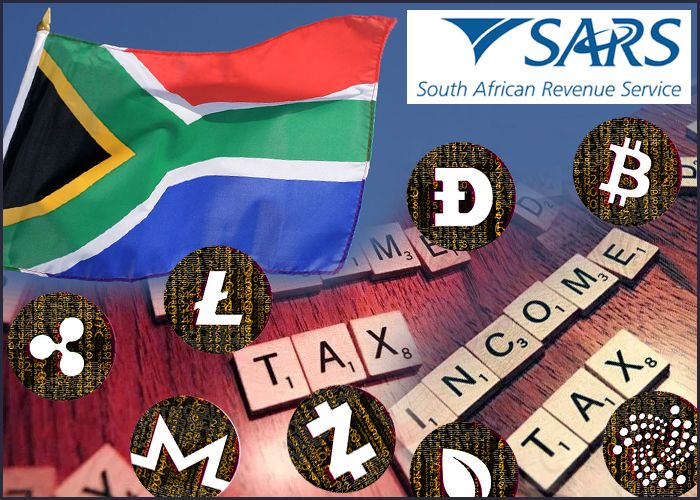 It seems that the South African government is also anxious about tax evasion by crypto traders. According to the minister, the country’s Revenue Service will add cryptocurrency in tax forms this year. He however added:

“Work is underway within SARS to consider the amendment of the tax forms for the 2019 tax season in order to cater for the description of other assets (which will include cryptocurrencies) by means of a specific description field on the form… Taxpayers who have made some form of declarations regarding crypto trades have captured such trade as a form of ‘other trade income’ or ‘other trade loss’, and have made reference to a description of digital/cryptocurrency trading (e.g. Bitcoin Cash (BCH), Litecoin (LTC), Ethereum (ETH), Zcash (ZEC) to name a few).”

Last year, the Taxation Laws Amendment Bill of 2018 was introduced in the country. It explains how cryptocurrencies should be treated when filling for income tax and value-added-tax (VAT) in South Africa. The proposed changes ensure clarity as it brings better efficiency to the tax system.

The finance minister concluded by clarifying further that cryptocurrencies cannot be classified as a personal asset for capital gains tax purposes, hence, cryptocurrencies would be treated as financial services for VAT purposes.

Meanwhile, the crypto community in South Africa is rising exponentially according to a survey conducted in July 2018 by the Old Mutual, Pan-African financial service company. According to their report, 38 percent of the citizens wish they had invested earlier in cryptocurrencies.

Moreover, in another survey, about 70 percent of South Africans believe cryptocurrencies to be an investment opportunity, with the majority already holding crypto over the long term. With the numbers growing everyday, Mboweni and the government think it is high time proper regulatory structures are created for the crypto industry.