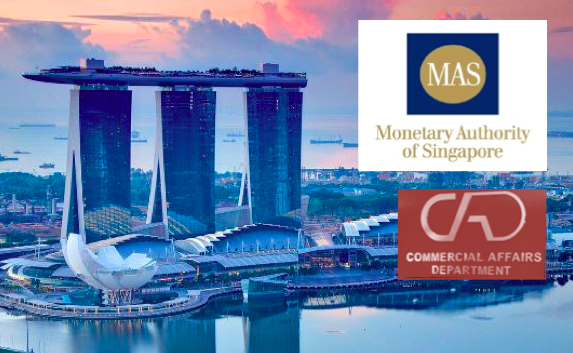 Notwithstanding, Singapore is Asia’s largest institutional trading centre and consequently it deals with numerous of malpractices. Subsequently, the Monetary Authority of Singapore and the Singapore Police announced a crackdown on the manipulations of markets as well as insider market trading. Being the third largest electronic order flow hub in the world, such a step has become increasingly necessary to ensure transparency.

Reports show that the Monetary Authority of Singapore (MAS) together with the Commercial Affairs Department (CAD) of the Singapore Police Force are working in alliance to investigate misconducts in the market. These includes insider trading and market manipulations under the Part XII of the Securities and Futures Act (SFA), being a joint responsibility of both the MAS and CAD.

MAS and CAD will now jointly investigate all other potential market misconduct offences from the beginning. The decision, as to whether a case is subject to criminal prosecution, civil action or penalty will be made when investigations are finalised. In general will this arrangement improve the effectiveness of market misconduct investigations. MAS officers that are actively taking part in this arrangement have the same criminal investigation powers as CAD officers. These powers include the ability to seize items and search premises. On top, they are able to order financial institutions to closely monitor customer accounts. This authority comes in handy as Singapore authorities clamp-down on market manipulators.

On a different note, as of 2013, 133 traders were found guilty in Singapore for manipulating financial benchmarks.