Yet another Indian Crypto Exchange shuts down as they have been finding it difficult to operate in the subcontinent following the ban on banking support.

May 10, 2019, | AtoZ Markets – Indian Crypto Exchange Coinome, has announced in an official tweet on May 9 that it is shutting down all trading activities on its platform from May 15. This comes just after the Indian Supreme Court decided to adjourned the last hearing of the ‘Crypto Vs. RBI’ case, postponing it to July 2019.

Coinome shuts down most probably due to regulatory issues

While some of the Crypto Enthusiasts were left disappointed by this decision of exchange, the digital asset exchange did not detail the reason behind the tough move, however, it can be suspected that it is most probably due to the regulatory difficulties from the Reserve Bank of India (RBI) towards crypto companies, which has driven it out of several businesses.

On May 10, India’s local news outlet Quartz mentioned about Coinome email, which the firm has sent to its customers, seemingly providing more details about the recent development:

“India is currently going through uncertainty on crypto guidelines and regulations. The government of India has not yet taken a decision on the regulatory framework for crypto exchanges or wallets. Further, the supreme court is yet to act upon the public interest litigation (PIL) on (the) regulation of crypto assets.”

Coinome, which is currently supported by the Indian online payments gateway billdesk, hasn’t specified whether the firm wants to completely shut down its operations in the Indian market or it is temporary shutdown. It says in a tweet,

“All crypto markets on Coinome will be suspended, effective 2 pm on May 15th, 2019. Customers are requested to withdraw all their crypto assets from Coinome at the earliest.”

Just after the announcement, some of the local users have faced technical issues while withdrawing Bitcoin Cash (BCH) and Bitcoin SV (BSV). 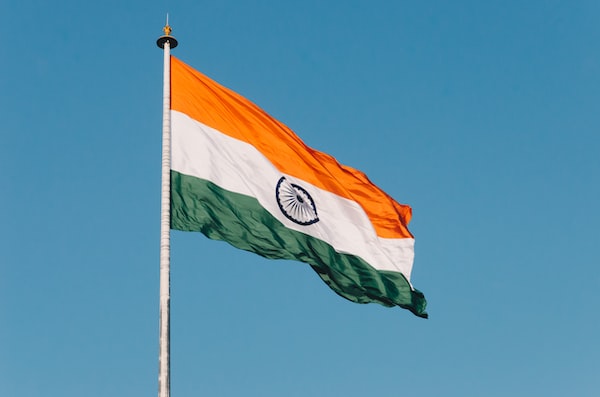 The Crypto market doesn’t seem to have a great time in India. The government has made some of the strict rules which have affected the crypto ecosystem and continue to do so in the future also. This includes that the exchanges in the country faced a lot of delay in banking services from the time the central bank, the Reserve Bank of India, implemented a ban on crypto business in 2018.

Last few weeks have seen another overhaul from community sentiment, with local media iterating that the various government divisions are planning to entirely ban crypto in all forms. This is completely opposite to other reports which state that the Indian Government wants to legalize Crypto.