Fundamental developments define the direction of the trend, while technical analysis gives us hints on possible next move. This is indeed what has happened in GBPUSD during the past 48 hours.

On Tuesday, GBPUSD took a hit by the data that showed UK economy going into deflation for the first time since April, while yesterday the boost came to the pair partially due to the Average Earnings Index 3m/y 3.0% vs. 2.9% previously and mostly due to the US PPI data.

“Wednesday’s producer price index  (PPI Index) reading, showing a monthly decline of 0.5 percent, demonstrates a larger problem:At a time when policymakers are hoping to generate the kind of inflation that would indicate strong growth, the reality is that deflation is looming as the larger threat. Declining prices often would be treated as a net positive by consumers, but income weakness is offsetting the effects.” CNBC analysts commented.

But is it that scary?

I have been predicting the fall of USD since July, when I published the video “I am Shorting EURO to Long it.” which I highly recommend you watching this video.

It is more about Global SocioPolitical as well as Eco-Political developments than just the US data and the devil is in the detail.

All the central banks have been blaming falling crude oil prices, but oil prices are not the main issue here. The biggest issue we have here is actually China and the Chinese stock market. Hence, as long as there is instability in Chinese financial markets we will be seeing the Oil prices drifting downwards. Lower oil prices mean lower production costs hence relatively meaning deflationary fears for the central banks.

What is next for GBPUSD? 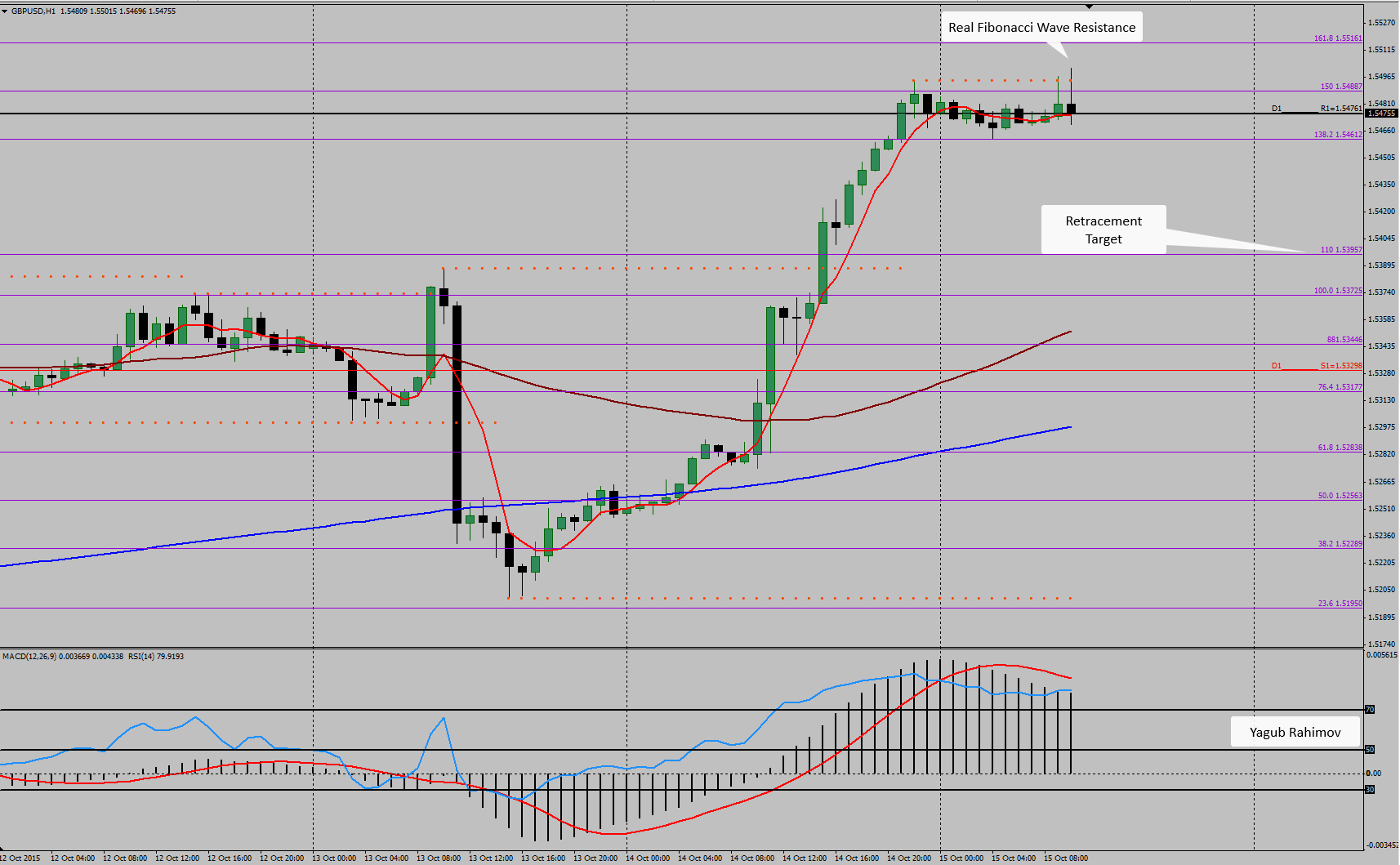 Scalpers are ready to sell GBPUSD

Additionally, we must notice the pending institutional orders at 1.5560 zone too.

Let us know down in the comments section, what you think of the analysis!