Steep fall in oil prices have pushed a number of central banks to review their inflation targets. Some economists related the price fall to over supply, while some related it to lower demand. But the truth is that, it was all a part of big power game between oil giant Saudi Arabia and the rest of the world.

According to New York Times, Saudi Arabia has been trying to pressure Russia with their oil price tools to abandon their support for Syria.

It appears that Saudi Arabia and Russia officials have had a number of discussions for the past several months.  Although it is not clear how direct the Saudis have been linking oil prices to the Syrian issue in these discussions, the Saudi think they have some leverage over Mr. Putin because of their ability to reduce the supply of oil and possibly drive up prices, which is a clean and clear message.

In a comment to NY times, a Saudi official commented the following “If oil can serve to bring peace in Syria, I don’t see how Saudi Arabia would back away from trying to reach a deal,”.

How much will or does Mr. Putin care about these discussions not known but he has frequently demonstrated that he would rather accept economic hardship than bowing outside pressures. A clear picture on his view can be seen from Ukraine as well. Despite western sanctions imposed on Russia, Putin administration has not backed up in their military involvement in Ukraine.

How much effect will the oil pressure have on Putin and Russia?! 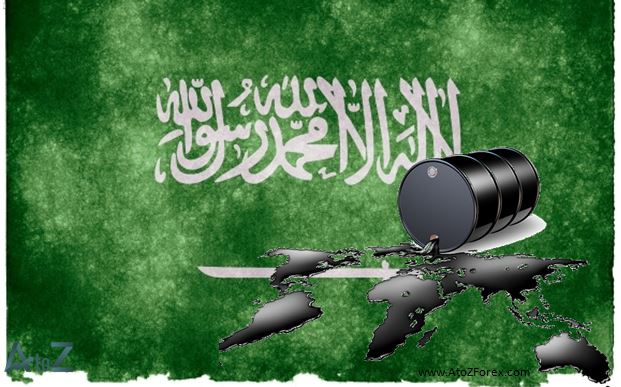 As the fifth largest oil reserve holding country in the world, Saudi Arabia is a key player in OPEC, often with their major price moving actions. Indeed it has been majorly due to the Saudis that Oil prices have been on a free fall for the last several month diving from $106 per barrel level in June 2014 to directly $43 per barrel in January 2015.

It is not that drop in oil prices was not felt in Saudi Arabia. It is just economies of scale. With their massive oil reserves and much lower production cost Saudis have much bigger buffer zone. However they still need the price of oil to be over $100 a barrel to be able to cover their federal expenses. If the oil market sustains at its current level at $50-$55 per barrel the Saudi will be having approximately $40 billion deficit in 2015.

But the key is that the Saudi have about $733 billion in savings invested in low-risk assets outside Saudi Arabia, which can enable them withstand such drops for a few years. Meanwhile Russian economy does not accommodate such luxury.

According to the NY times, there have been meetings held in November between Prince Saud al-Faisal, the Saudi foreign minister, and Sergey V. Lavrov, the Russian foreign minister, Mr. Lavrov on Oil and Syria topic. Reportedly Mr. Lavrov rejected the idea of Oil prices being subject to international politics.

That being said, this weekend there was a meeting between world leaders including the Russian foreign minister, Mr. Lavrov on Ukraine crisis. For the first time in the last couple of months, Mr. Lavrov showed easing in their approach towards crisis.

Also, we have been seeing Oil prizes easing up for the last two weeks jumping as much as $10 per barrel.  Could this mean that there is an unannounced agreement? Should we expect market reaction change? We shall watch the market carefully to be able to stay on the positive side. 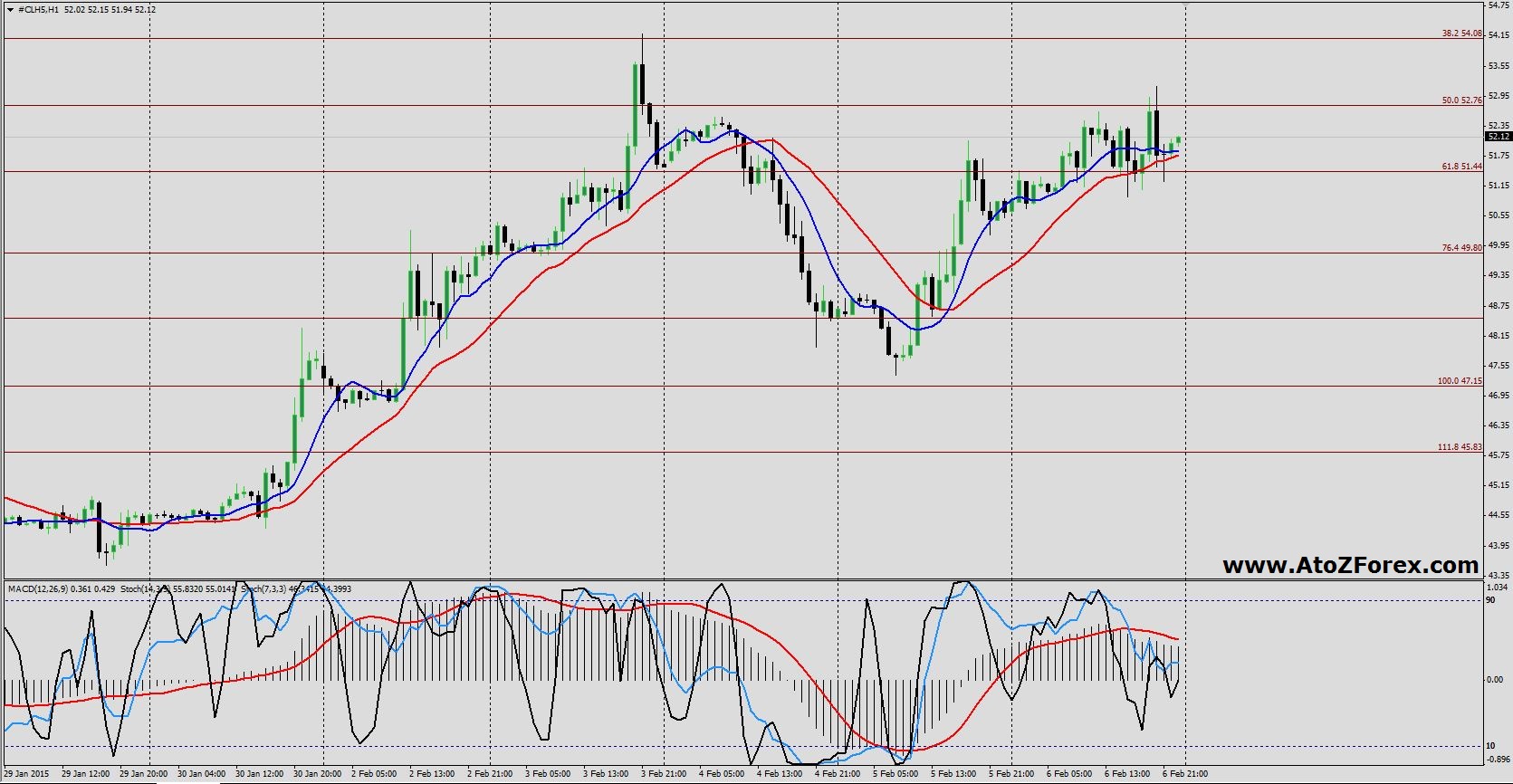 Article first published on Saturday, and was updated on Monday the 9th of February.