The ruble sank almost 30% against EURO to 97.7, before falling back to 88.5 levels, which is the biggest depreciation of the Russian Ruble since 1990s. Ten-year government-bond yields rose by more than 300 basis points to a record 16.4 percent rising concerns over the Russian economy.

At 01:00 am Moscow time last night, the Bank of Russia hiked rates to a record high of 17%, sending the currency into another wild ride. This record rate rise created concerns at such level that some of the Russian economists started to compare the current situation to the fall of the Soviet Union. There are speculations that the Bank of Russia is soon to announce capital controls as the most recent rate rise has not brought back the investor confidence into the Russian Economy and the oil prices keep going down day by day.

It is reported that Russia’s capital reserves have gone down to its five-year lows to $416 bln as the Bank of Russia has spent over $80 bln in an attempt to recover the dying Ruble. For a country where the economy is highly depended on its Energy commodities’ exports, falling prices in energy commodities is believed to put the Ruble under further pressure. For now Obama’s policy is winning over Putin’s action. 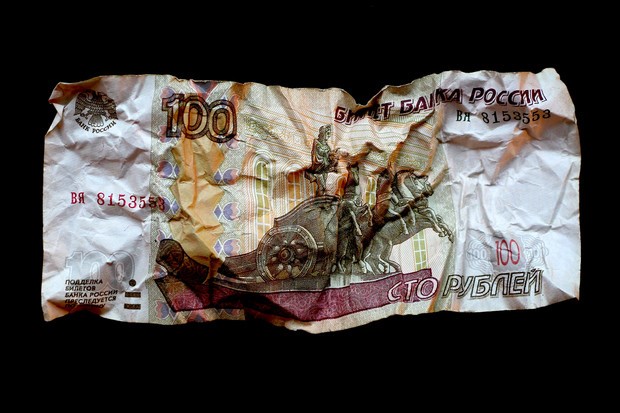