January 15, 2019 | AtoZ Markets -  According to the Russian news agency, the deputies of the State Duma of Russian will review the new bill of the cryptocurrency regulations within the next two months. Whether the new bill and plans on launching national cryptocurrency is the Russian response to the Western Sanctions? Is country following Iran and Venezuela strategy of the US sanctions circumvention?

Last week Atoz Marketz reported about Russian government plan of combating the U.S sanctions imposed on them through launching the national cryptocurrency. It was a surprising move, considering the negative mood of the Russian government toward digital assets. As was reported, the Russian legislation authorities started to explore the cryptocurrency side, to make some kind of balance in its economy in the shade of the overwhelming sanctions referred to above. Russian government revealed its plans on of investing in Bitcoin, allocating billions of U.S dollars in the budget for such a purpose.

Recalling the last year announcement of the Assistant of the Russian President, Andrei Belousov, the State Duma was considering nine laws on the legalization of all forms of electronic transactions, including digital assets. As Belousov(pictured below) noted then, some of these laws should be considered at the autumn session, and the other part will be adopted in the spring of 2019. 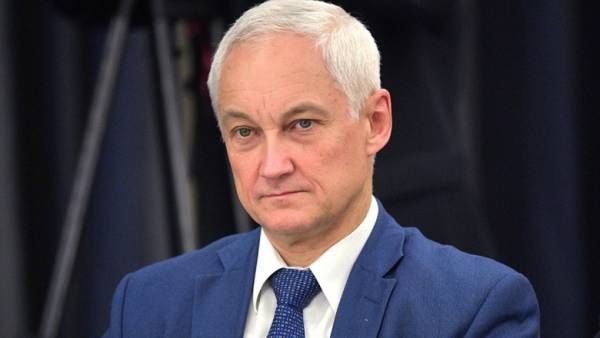 At the same time, Deputy Prime Minister Maxim Akimov called for caution when finalizing the law on cryptocurrency. As was previously reported, the Russian parliament adopted a law of the cryptocurrency regulations in the first reading in May 2018. However, the bill was criticized by representatives of the crypto industry due to lack of the basic encryption concepts definitions like mining and cryptocurrency. Later the document was sent back to the first stages of reading.

During January-February, the Russian parliamentarians want to consider the full range of bills on the digitization of the economy. At the end of 2018 year, State Duma Speaker Vyacheslav Volodin (pictured below) said that Parliament would rely on accelerated consideration and adoption of documents on the regulation of relations in the cryptocurrency industry. 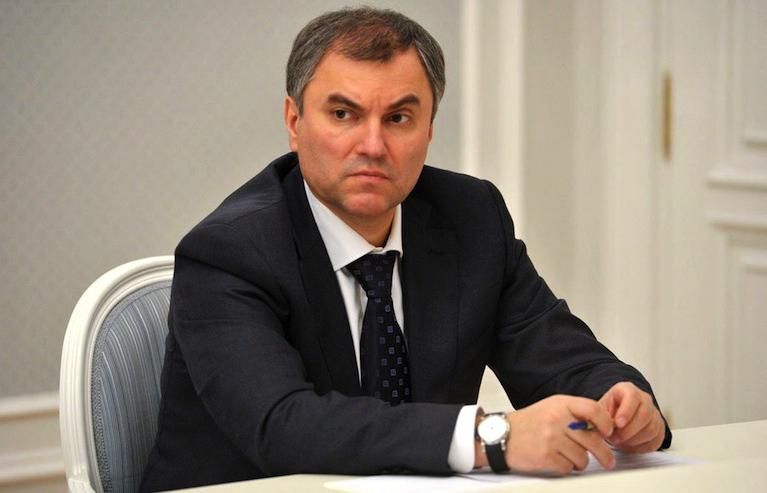 Speaking about upcoming changes in the Russian crypto market , at a press conference on Monday, the Duma chairman Anatoly Aksakov (pictured below) said:

“The long-awaited bill on digital financial assets is under negotiation. It will be considered in conjunction with two other documents – the draft law on the regulation of investment platforms or on crowdfunding and amending the Civil Code. We decided to take all the above bills in the complex. Judging by the information that I have, the deadlines for adoption will be in January-February, but most likely in February.” 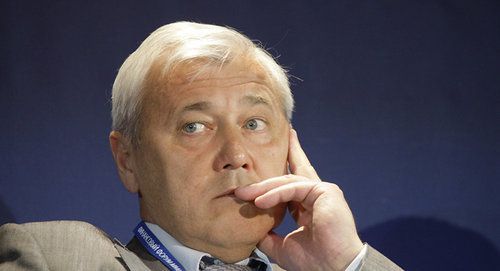 The Russian parliamentarians plan to consider and approve a new bill of the digital assets regulation within next two months. The document was submitted to the lower house of parliament at the end of December. According to the plan, "deputies should adopt this draft law by February 15", as Aksakov noted. The new bill on digital financial assets defines digital financial instruments, which include tokens and cryptocurrencies. In addition,the document described the mechanisms and features of launching smart contracts also the fulfillment of obligations by parties using digital technologies.

The Russian Union of Industrialists and Entrepreneurs, which included billionaire miner Vladimir Potanin and head of the Skolkovo innovation fund Viktor Vekselberg, proposed an alternative to the state draft law on cryptography.

Last year, in November, the group sent its proposals to the Prime Minister of Russia Dmitry Medvedev.

Russia, as previously reported, was also considering the possibility of creating a cluster of blockchains in the Crimea in order to attract investors and circumvent the sanctions imposed after the peninsula became Russian territory.

Chinese investors were reportedly interested in the project, but local officials are waiting for crypto regulation to take place before moving on.

ASIC Announces Major Changes to the Australian Market Integrity Rules
Forex Crypto
Top 5 Forex Brokers
Top 5 Crypto Exchanges
Your subscription could not be saved. Please try again.
Thank you for subscribing. You will be the first to receive all the latest news, updates, and exclusive advice from the AtoZ Markets experts.
Everyone is reading
SEC Lawsuit Against Ripple May Drag On Until 2022
Ethereum Facing Support Around $2,300 Price Area - Will Strike Upward?
Danske Bank Rejects Cryptocurrency Trading
close ×