February 25, AtoZ Markets – Russia considers to launch its own oil-backed cryptocurrency and adopt a legislative act on digital coins. How will this benefit Russia and OPEC? Last week, Oleg Nikolayev, a member of the Russian Federation State Duma’s economic policy committee, during one of the conferences stated, that the Russian parliament could consider and adopt a legislative act on cryptocurrencies. Already in November 2018, the Russian parliament established a crypto board to hear cases about digital currencies.

It seems like the Russian Federation is following the example of Venezuela. The country, which last year adopted the national crypto Petro backed by the state’s oil reserves, claims that it is part of the Nation's Economic Recovery, Growth, and Prosperity Program. However, such a move could mostly contribute to another strategy of bypassing the U.S. sanctions. Yet, has Russia the same intentions? Will the Russian Federation become the next crypto heaven?

According to the member of the Russian Federation State Duma’s economic policy committee (pictured below), the new Russian cryptocurrency law is in the final stage of processing. Nikolayev believes, that the new cryptocurrency law adoption will give the blockchain and cryptocurrency technologies the opportunity to develop. 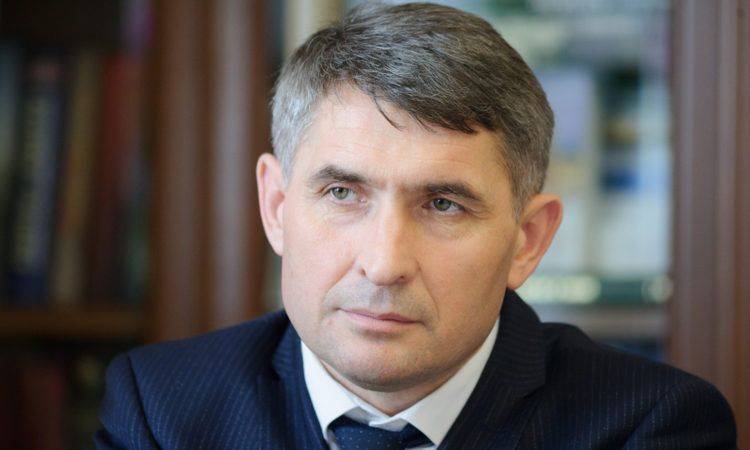 Former Russia's Minister of Energy Igor Yusufov (pictured below), who stands for the creation of oil cryptocurrency, explained during one of his interviews why cryptocurrency adoption in Russia will be a beneficial activity. His focus was targeted on the benefits for the local industries. 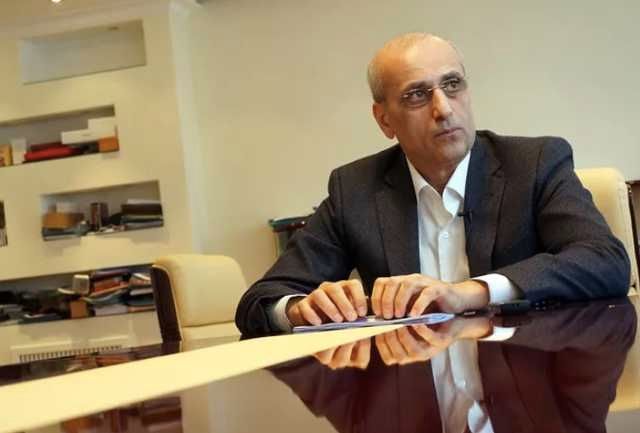 Yusufov claims, that the introduction of cryptocurrency in the energy market might allow for these firms to cut cost. Since these digital coins could aid by overcoming:

The new cryptocurrency law adoption will definitely give Yusufov, who is the head of the corporation” Energy”, chances for implementation of his project. The former minister of Energy noted that the roadmap of this project is almost complete.

Yusufov added, that Russia's Duma project can significantly contribute to the development of the local and international digital ecosystem. But, also set a new bar for commercial infrastructure, the use of blockchain and smart contracts for non-financial services. The former minister of Energy noted, that in the current situation of the oil market and the instability of calculations in dollars, the logic of the development of the digital economy on a global scale suggests the development path of the digital assets.

The head of the “Energy” corporation believes, that after the launch of the cryptocurrency “platform, oil-producing countries will be able to maneuver with respect to financial and trade restrictions. Which have become too many in recent years. Based on this, the project will bring the greatest benefit to OPEC + countries, including Russia, which will be able to increase oil and gas exports, ” Yusufov concluded.

He also claimed that other oil-producing countries were also aiming to increase their oil and gas exports without relying on a US Dollar-pegged petrodollar.

Yusufov recalls that "OPEC + member countries control more than 2/3 of the world's oil reserves, " hinting that the project’s economic justification is obvious to him. “Such a merger in their own interests will not only be logical but also economically sound. Since the creation of private and national energy cryptocurrencies – crypto-ruble, crypto-yuan and others – based on national currencies does not make economic sense. ” Yusufov noted.

Obviously, the aforementioned announcement of Duma about a Russian oil-backed cryptocurrency caused positive response from the local business community, giving them hope for the accelerated development of the digital economy with the law. However, the reactions in social media were not that positive and were full of sarcasm and skepticism about Russia's oil-backed cryptocurrency. Certain reactions came from Facebook and none of them were positive.

Also, Yusufov briefly shared details of the stages of the project:

“It can be tied to a ton of conditional fuel or to the value of the conditional CO2 emissions. In the future, this cryptocurrency will allow transferring trade in exchange energy resources such as gas and electricity to the platform and become an effective platform for collecting and processing analytical information. The traceability of the transaction trace, characteristic of the blockchain, will ensure the origin of each barrel and verify the entire chain from production to the final consumer without additional costs. ”

The ex-head of the Federal Securities Commission of Russia, Igor Kostikov in his turn claimed that not only oil and gas can be tied to cryptocurrency, but also any resources that are exchangeable.

Yusufov commenting on Kostikov’s opinion said that "everything depends on reliable infrastructure, the creation of which requires not only investment but also an increased trust limit."

He noted, that in the context of economic sanctions“ it is more expedient to launch a project within the framework of the Union of CIS Countries as energy producers (Russia, Azerbaijan, Kazakhstan) and consumers (Belarus, Ukraine). The ex-minister stressed that the movement towards cryptocurrency is a global trend. He mentioned that JP Morgan launched its cryptocurrency backed by the US dollar. Despite, JP Morgan CEO James Dimon being previously critical on bitcoin, he now commented that “in the world, everyone has already appreciated the opportunities This is a very clear indicator of the direction in which development is taking place.”